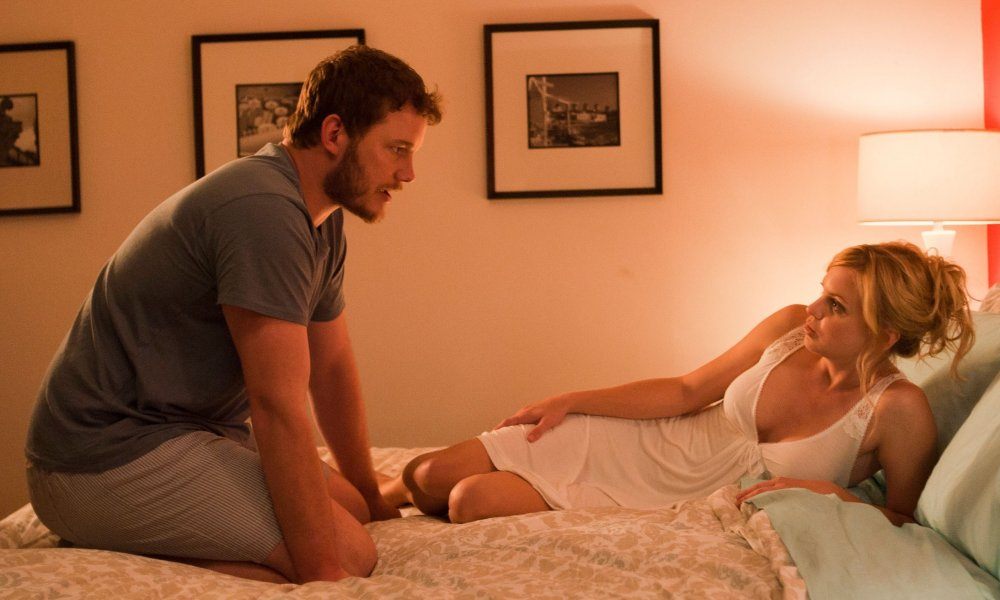 Anna Faris and Chris Pratt are one of Hollywood’s cutest couples, and it goes well beyond their movie star good looks. The two just seem like they are truly in love and enjoying each other, which we then get to enjoy by proxy. They’re both hilarious, but they get authentically mushy when they talk about each other. Here’s why Chris and Anna shine.

1. Anna was married when they first met, so Chris didn’t hide anything from her