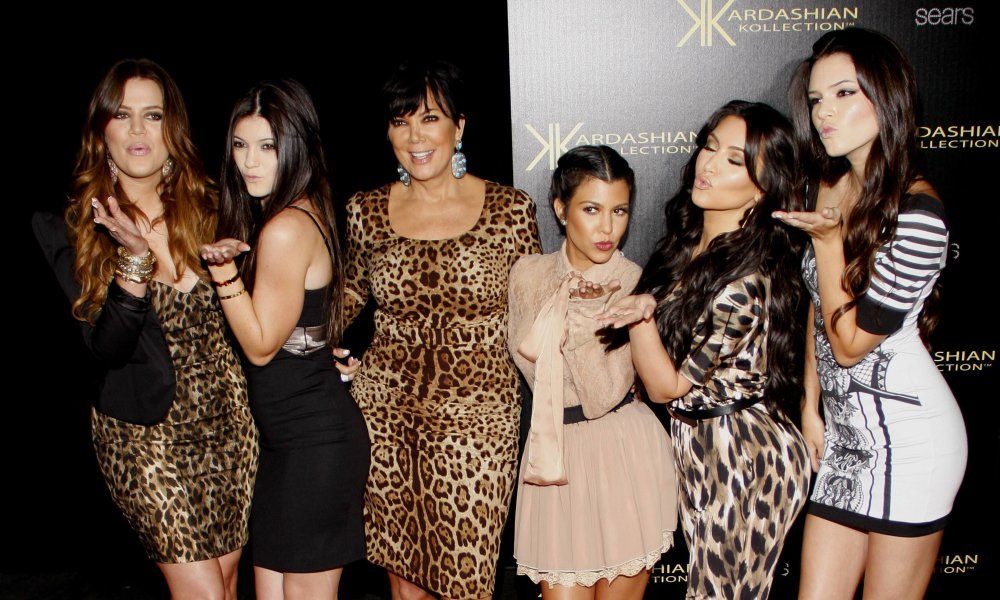 Some stars have discovered that there’s nothing as fulfilling as being a mom or dad, so they’ve opted to take on those roles more than a couple times. Some have enlarged their clans the old fashioned way, others through adoption, and a few have amassed new additions through extramarital dalliances. While two kids is average, there are big families out there juggling five or more children. They need that celebrity salary just to afford their big brood! Beyond the extremes of the Duggars or Gosslins, here are some A-listers who have been particularly prolific when it comes to procreation.

Mel Gibson is the father of eight children, seven of whom he shares with his former wife, Robyn Moore. In 2009, he had his eighth child with former girlfriend Oksana Grigorieva, and now has three grandchildren in the family too. Gibson and his wife separated after 26 years of marriage, and when the divorce was finalized she received a settlement of 400 million, which is said to be the highest in Hollywood history.