Connect
To Top
LoveApril 9, 2015View All 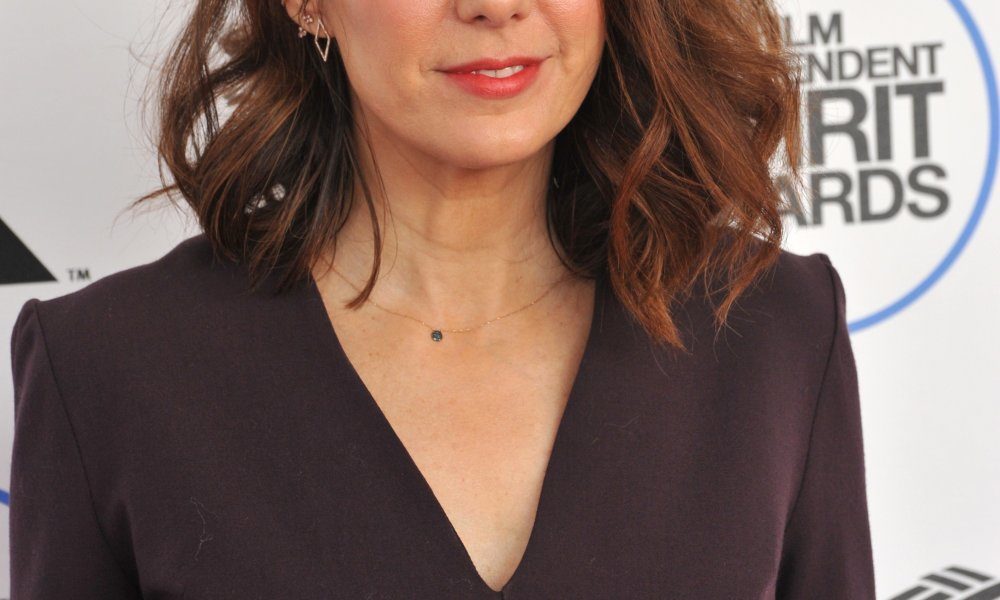 When you’re attractive and outrageously successful, who should stop you from having some fun with men half your age? That must be the mind set of these ten Hollywood cougars who have been linked to much younger men. Some stars have even dated men who could have dated their children. We wonder, is that the secret to a happy relationship?

The 56-year-old “Queen of Pop” is also the “Queen of the Cougars.” Madonna previously dated 29-year-old French break dancer, Brahim Zaibat, and is currently linked to 26-year-old Timor Steffens. But it’s no surprise because Madonna has been known to prey on younger men. When her marriage to Guy Ritchie ended in2009, she began dating then-22 year-old model Jesus Luz. Remember, she has an 18-year-old daughter, too.