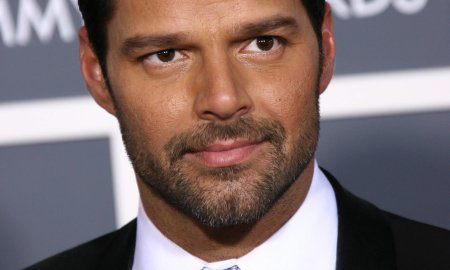 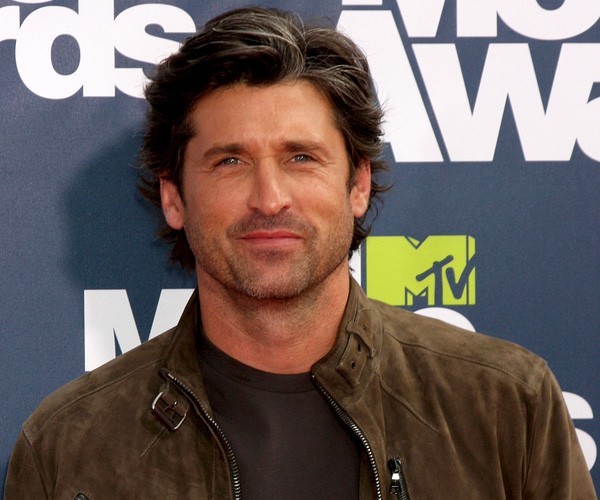 We’ve learned that maintaining a relationship in Hollywood is hard, especially if both parties are involved in the entertainment industry. So that may be why these 16 celebrities are happily married to so-called “normal people” who’ve never been in the spotlight. Even A-listers like Julia Roberts and Matt Damon are stars who married regular people and that may just be the secret to happiness in showbiz.

Kevin Jonas met his wife, Danielle Deleasa, while both of their families were on vacation in the Bahamas. Jonas married the New Jersey-born hairdresser in 2009. Jonas and Deleasa documented their relationship on the E! reality series, Married to Jonas.