Connect
To Top
LoveApril 5, 2016View All 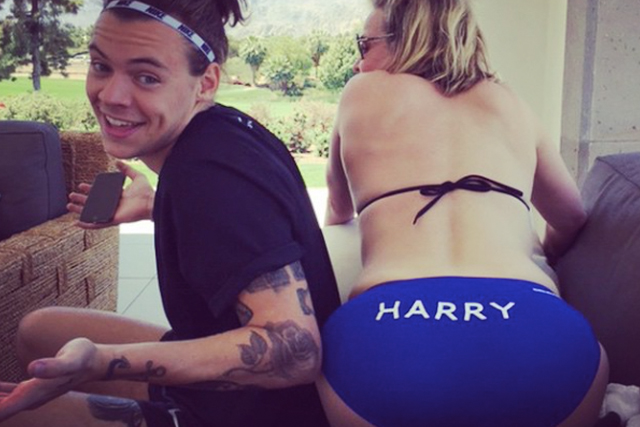 It’s easy to think that Harry Styles has lived more than 22 years already, after coming to fame in One Direction and seeing that band dissolve. The fact that he has been linked to so many different women makes it seem like he’s been around longer than he has. Harry has been a busy boy, making us wonder how he found the time for all that dating around. Here are all the lucky ladies who have supposedly had their time in the sun with the singing star.

Abigail Crawshaw and Harry dated at the ripe old age of 12, which mostly meant eating lasagna together. It was only puppy love, but they once reunited backstage at a One Direction show to take some cute photos.