Connect
To Top
MoviesNovember 16, 2017View All 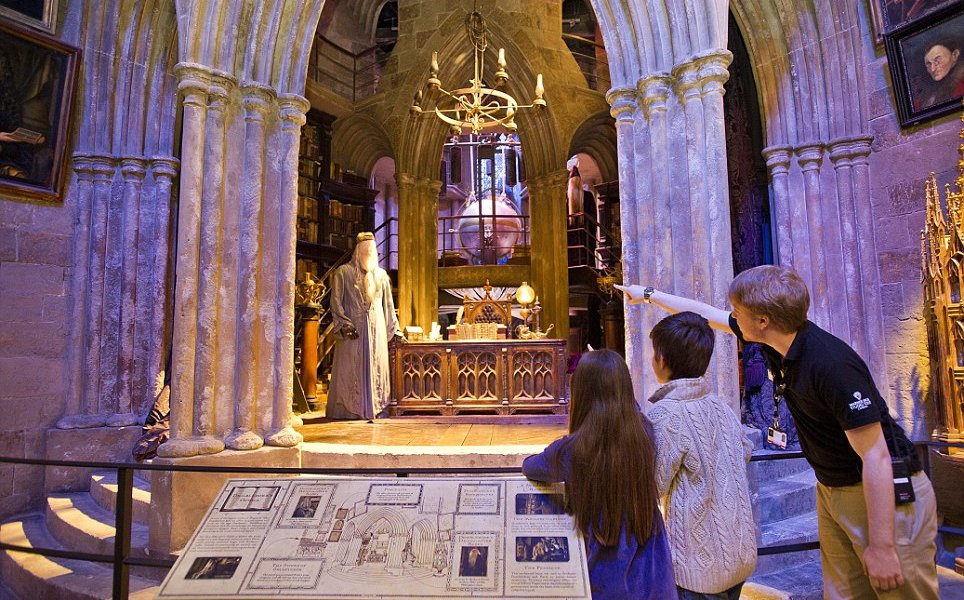 What happens to movie sets after filming is complete? While many sets are built on studio lots and unassembled when filming concludes, others are built on-location at sites around the world. In fact, studios hire location scouts to find places around the world to film movies. After the movies are released, these locales become meccas to fans of different movie franchises, who make pilgrimages to these filming locations. Even if you aren’t huge fans of these films, it’s still pretty interesting to check out these movie sets if you’re travelling to areas near them.

Located in the Tribeca neighborhood of Manhattan, the old New York Fire Department station is put to good use by Ghostbusters, in the original, sequel, and reboot of the comedic horror story. The historic firehouse originally opened in 1903 but served as headquarters for both Ghostbusters casts. This filming location has also been used in the 2005 movie Hitch and the popular NBC sitcom Seinfeld. Ghostbusters fans can take a quick subway ride to the Hook and Ladder Company 8 at 14 North Moore Street.