Connect
To Top
MoviesOctober 31, 2017View All 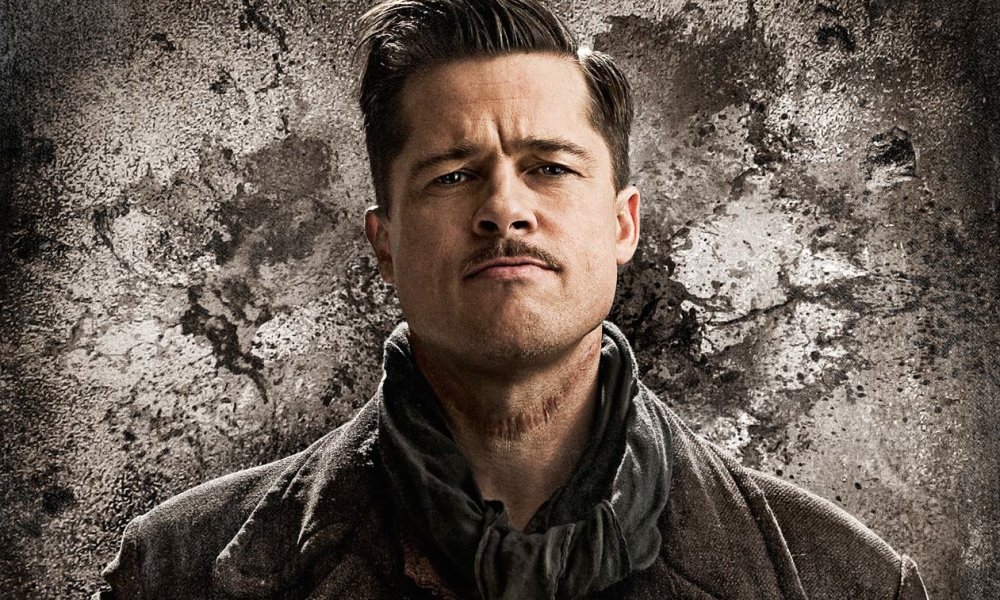 There are few actors who are bomb-proof – meaning they’re sure to produce a hit no matter what movie they star in. A great story and topnotch writing also have a lot do with it, but sometimes, all it takes is an A-list actor to bring moviegoers out to the theaters in droves. Brad Pitt is one of these actors who guarantees to churn out a box office hit. His 30 years in the entertainment industry have been highlighted by numerous leading performances and supporting roles in back-to-back blockbuster hits. Here are 10 of the best movies he has appeared in.

Pitt never fails to bring the sex appeal, but his fans were introduced to a new side of the award-winning heartthrob with the release of Se7en. As the character David Mills, Pitt received some help from Detective Lieutenant William Somerset (Morgan Freeman) to track down a serial killer (Kevin Spacey). Thanks in part to the riveting yet sometimes gruesome plot, Pitt’s received critical acclaim and an MTV award nomination for his work as the short-tempered, headstrong detective.