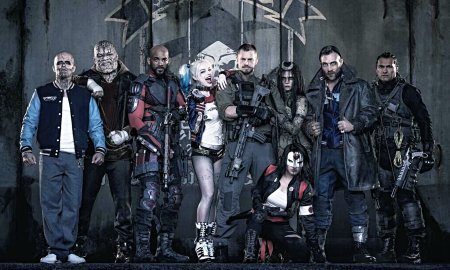 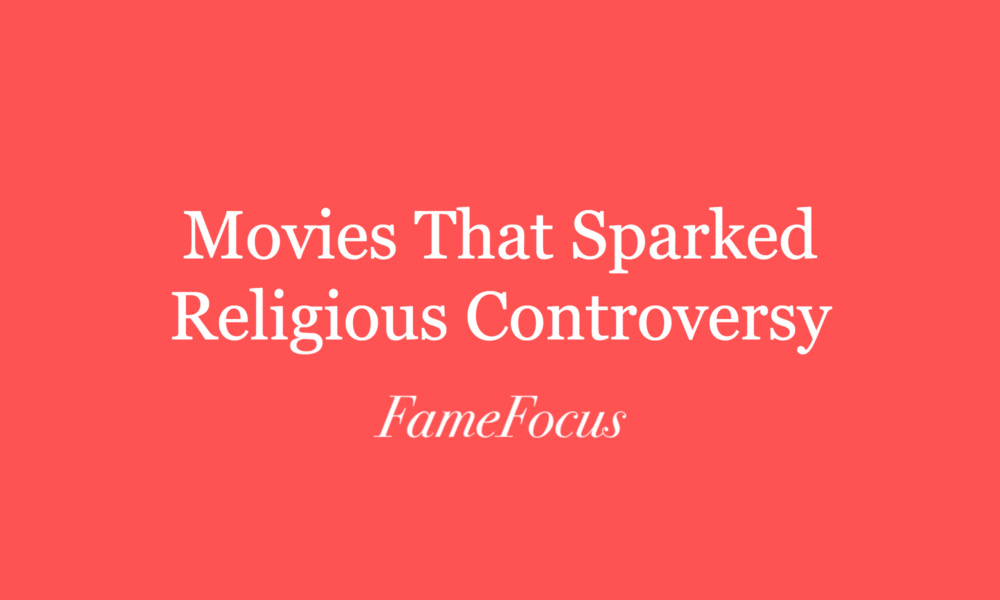 A massive cover-up unveiled, discovery of mysterious symbols, and an interesting take on a couple of the Bible’s most prominent characters. All this could be found in the 2006 Ron Howard directed film, The Da Vinci Code. In the film the Roman Catholic Church is accused of hiding the fact that Jesus Christ and Mary Magdalene were not only married, but had a daughter together and, being responsible for a two-thousand-year deception regarding the Holy Grail. Members demanded a boycott of the film.