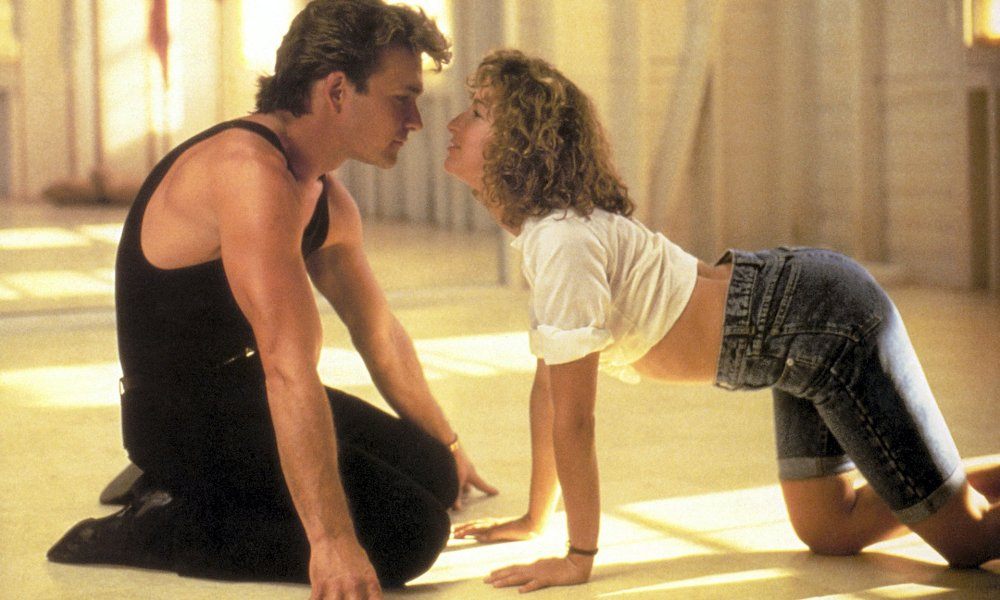 When Dirty Dancing was released in 1987 it sped its way into our hearts with its mix of nostalgia, romance, and of course dancing. But behind the scenes things were not always so dreamy, and unlike that famous lift, the production almost didn’t get off the ground at all. Here are some things fans didn’t know about the film.

1. Jennifer Grey and Patrick Swayze had some tension

In Patrick Swayze’s autobiography he admitted that there were some tense moments dealing with Jennifer on set. “We did have a few moments of friction when we were tired or after a long day of shooting. She seemed particularly emotional, sometimes bursting into tears if someone criticized her. Other times, she slipped into silly moods, forcing us to do scenes over and over again when she’d start laughing.”