Connect
To Top
MoviesFebruary 8, 2016View All 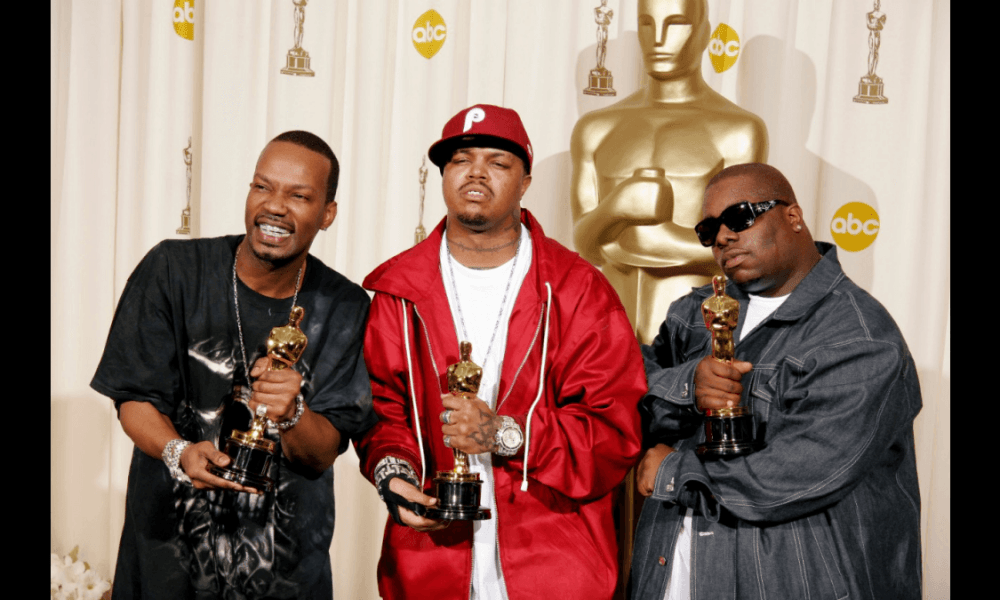 The Academy Awards ceremony has seen its fair share of righteous controversy over the years, with an increasing segment of the population claiming that the Oscars are biased against racial minorities. Whether you think they are racist or not, it seems obvious that the Academy of Motion Picture Arts and Sciences is headed towards obsolescence unless something changes fast. Regardless of what lay ahead, though, these movie awards are etched indelibly into the psyche of the American public. Since their inception in 1929, the Oscars have been celebrated as the pinnacle of film achievement. Here are 16 memorable moments from the last 80-plus years, good, bad and shocking.

1. David Niven Puts a Streaker in his Place

During the 46th Oscars in 1974, a naked man ran across the stage just before the Best Picture awards were to be announced. Debonair British actor David Niven happened to be at the podium during this unexpected interruption. He quipped, “Isn’t it fascinating to think that probably the only laugh that man will ever get in life is by stripping off and showing his shortcomings?” Burn!