Connect
To Top
MoviesDecember 1, 2017View All 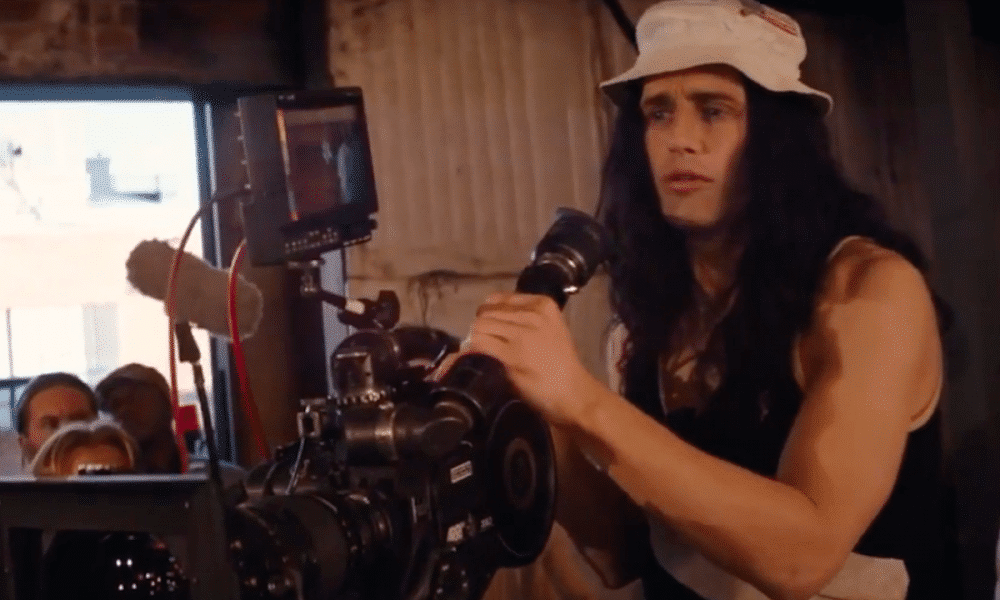 As the annual Academy Awards race begins to heat up, there is one movie among the pack that seems like a shoe-in for a slew of high-profile nominations. On the surface, The Disaster Artist comes across one of two ways. If you’re a fan of James Franco’s mainstream work, the trailers are reminiscent of his goofball comedies like Pineapple Express and The Interview. Those who know Franco from his hit-and-miss dramatic aspirations might see The Disaster Artist as a convoluted (and self-indulgent) art piece. The movie is neither of those things. It’s also both of those things. James Franco and his buddies have elevated their hipster schtick to a level of innovation that’s being universally hailed by audiences and critics. If you’ve dismissed The Disaster Artist as a throwaway comedy or an out-of-touch art piece, then it’s time to throw aside your preconceived notions. The Disaster Artist is filmmaking at its best, and here’s why.

1. The Legacy of Tommy Wiseau’s ‘The Room’

To understand the strange allure of The Disaster Artist, one must understand the film’s basis, the 2003 indie film, The Room. Produced, directed, written by, and starring Tommy Wiseau, The Room is a master class in how not to make a movie. There are plot holes aplenty, the acting is terrible, the writing is cliched, and the film’s star, Wiseau himself, is a candidate for the all-time worst actor. The Room has a Metascore of nine. However, the film’s popularity has continued to grow in the years since its release, thanks to a combination of the cult of personality that has formed around its creator and the movie’s bizarre origin story. Wiseau spent his mysteriously-gained fortune to write, film, and promote The Room, all the while tormenting the cast and crew with his insane behavior. In the history of filmmaking, the story of The Room is easily one of the most unique. It’s that story that James Franco has adapted into his biopic.