Connect
To Top
MoviesJanuary 26, 2015View All 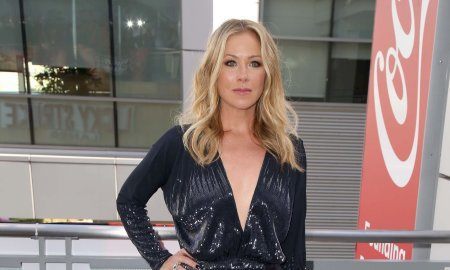 Being an actor is a more demanding job than people may think. Stars undergo strenuous training, dieting and exercising for certain roles. Many of our favorite celebs love doing their own dangerous stunts while filming and sometimes things don’t always go to plan. Here are 15 stars who nearly died on set while trying to deliver an action-packed film.

The South African beauty broke her neck while filming 2005’s Aeon Flux. Theron explained her injury saying, “I did a back handspring, gymnastics back handspring, had done 18 of them back to back and I just slipped and landed on my neck with my body straight out so with all my weight onto my neck and herniated the disk between my third and fourth vertebrae.” The actress was rushed to a Berlin hospital and filming was postponed for eight weeks.