Connect
To Top
MoviesNovember 24, 2014View All 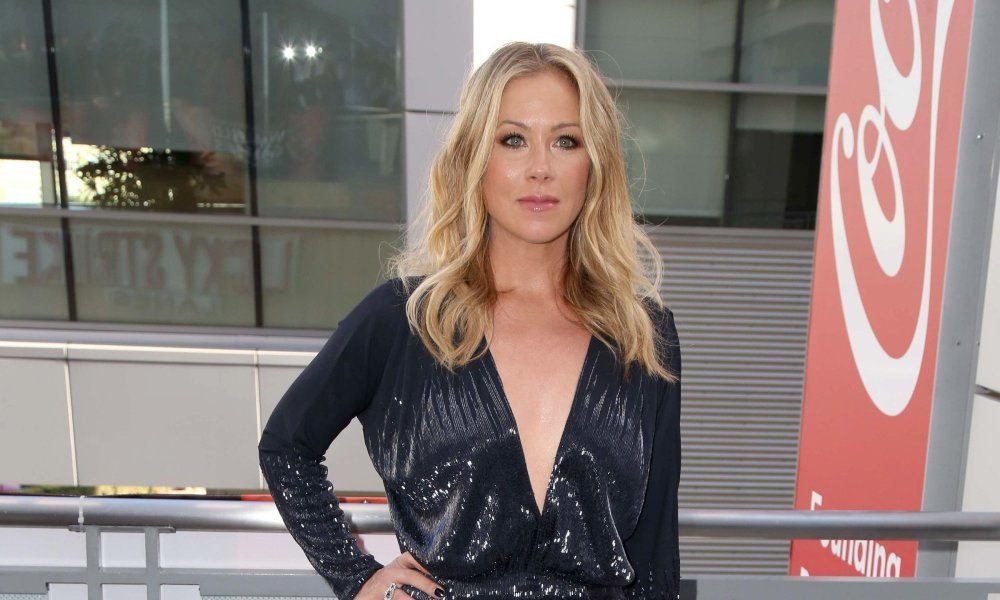 Sometimes it seems like the casting choices for certain roles were chosen by the Hollywood gods, because you can’t imagine anyone else in that character’s shoes. Well, now you can imagine someone else, because we’re bringing you eleven stars who almost got the part. Honestly we’re happy they didn’t because the movie wouldn’t have been the same otherwise.

Nicholas Cage was apparently considered for the role of outcast John Bender in John Hughes’ The Breakfast Club. The film couldn’t afford Cage’s salary requirements, so John Cusack was cast as Bender. But then John Hughes finally chose Judd Nelson for the role. We love these other actors, but Judd Nelson owned that character.