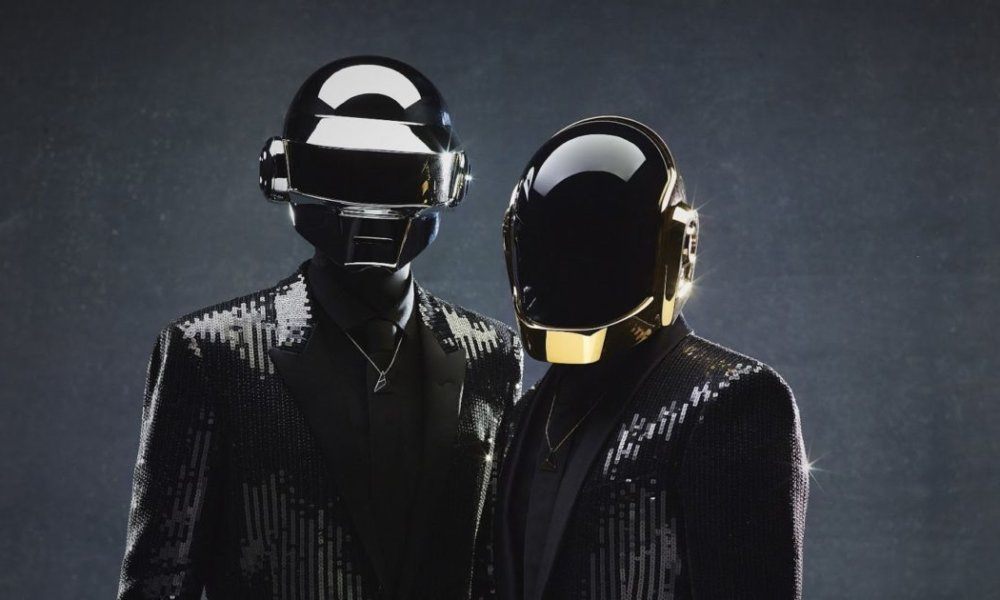 This is the first time that Daft Punk will perform live since 2014 when they also made an appearance at the Grammys. The group has not toured since they released their 2013 album Random Access Memories.

As far as nominees go, Beyonce came out on top with nine different nominations. She was followed by a three-way tie with eight nods of Rihanna, Drake, and Kanye West.

James Cordon will host the show which will air live from the Los Angeles Staples Center February 12 on CBS.