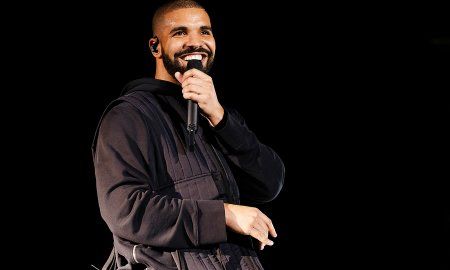 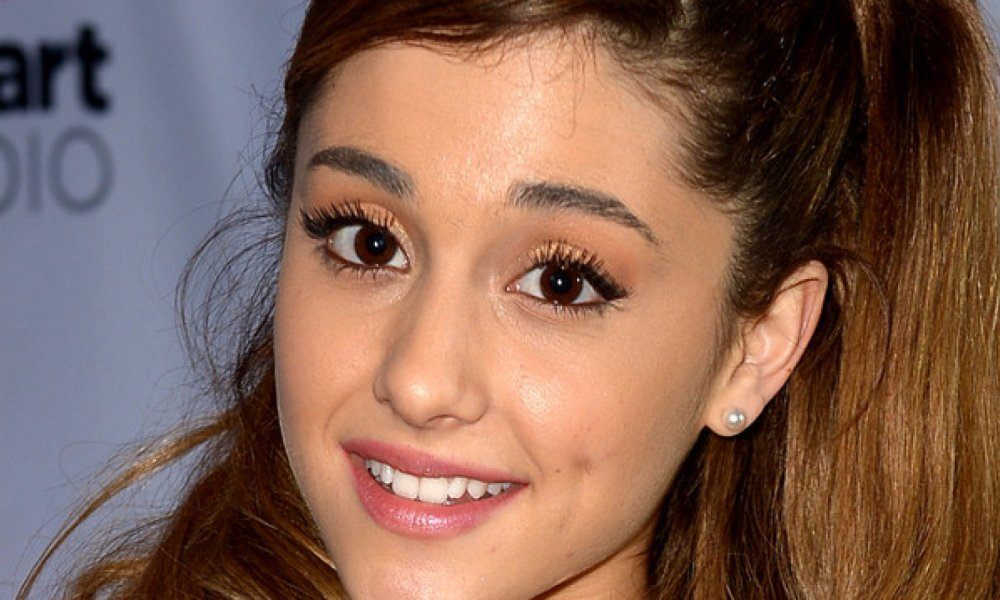 Some leaked emails of the DNC have been released, and they’re revealing details that go go just beyond straight politics. Apparently Ariana Grande was banned from performing at the White House after she got caught up in that donut licking scandal last year.

Ariana was being considered as one for a performance last year, but that footage that caught Ariana licking donuts that she wasn’t purchasing also happened to catch her uttering the phrase “I hate Americans.”

Apparently that’s exactly the type of thing that will get you blacklisted from the White House, whether she meant it or not. Following that she was written off with a “Nope, sorry.”

The statement was as follows:

“Ariana Butera – video caught her licking other peoples’ donuts while saying she hates America; Republican Congressman used this video and said it was a double standard that liberals were not upset with her like they are with Trump who criticized Mexicans; cursed out a person on Twitter after that person used an offensive word towards her brother.”

Artists who will be performing at the DNC currently include Demi Lovato and Kesha. Snoop Dogg, Eva Longoria, and Bryan Cranston will be in attendance as well.

Says Steven Ross, the executive director of the Artists and Athletes Alliance:

“I think, as usual, the Democratic convention will have a good turnout of Hollywood celebrities and musicians. Everybody who’s been on the trail for Hillary Clinton — high-list celebs — I think will be there.”