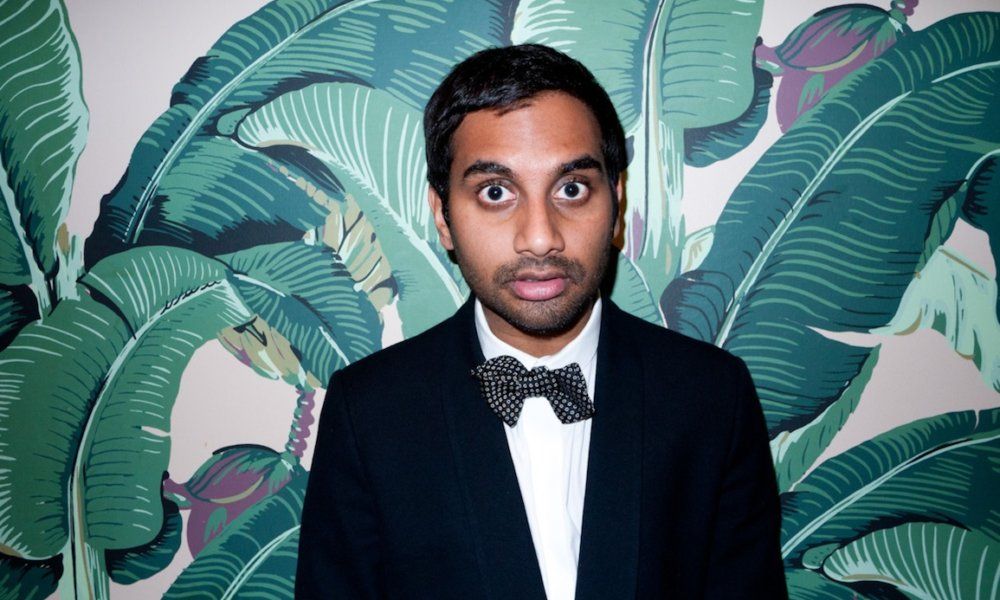 When Aziz Ansari hosts Saturday Night Live on January 21 the comedian will become the first person of South Asian descent to do so.

Aziz recently won an Emmy for his writing on Master of None, which was on of four nominations on the show. He was also the first Indian-American to be nominated for the category of outstanding lead actor in a comedy series.

More than 90 percent of the hosts on SNL have been white, and there are only two other people of Asian descent who have hosted in the past, Jackie Chan and Lucy Liu. The SNL hosts pop in for a single episode and are generally promoting a project of their own at the time.

Saturday Night Live has been criticized for its lack of diversity in the past, which led to a special audition at one point that was held to specifically bring on African American women. Aziz hosting is one more step in the direction of diversity.