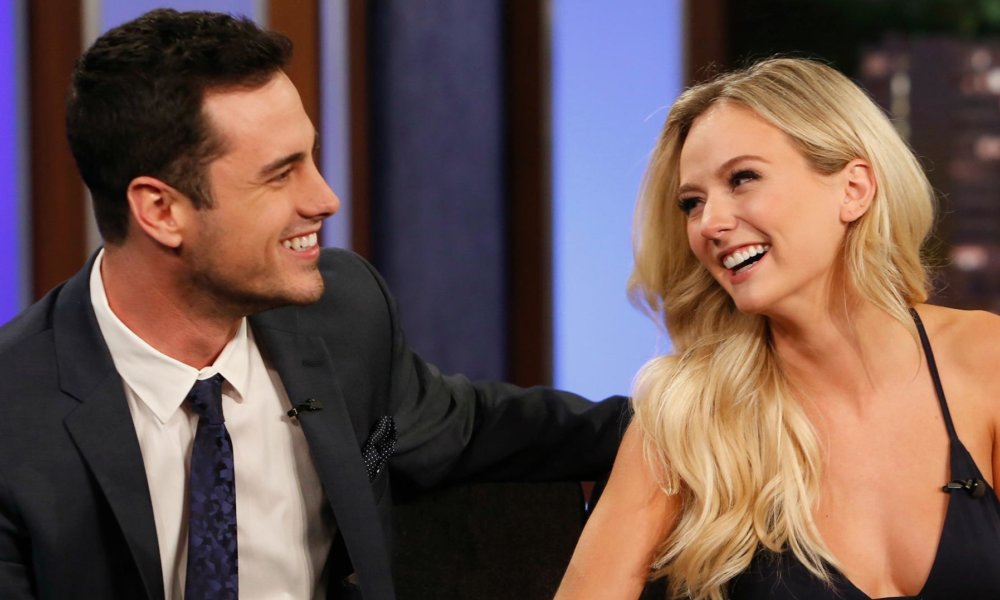 The Bachelor‘s Ben Higgins and Lauren Bushnell got engaged at the end of the show’s 20th season, but it looks as though they have now put the marriage plans on hold. The couple is not however, broken up completely.

The two now star on their own reality show called Ben & Lauren: Happily Ever After?, and on Tuesday’s episode Ben expressed that he wanted to call things off.

“I feel like we have so much to figure out that it’s hard for me at this point to really feel comfortable getting married.”

He then went on to say “I’m not leaving you. I’m not. Don’t think that for a second.”

“If Ben needs a little more time to feel comfortable getting married, that he should really have it because in the end, it won’t matter if this wedding’s a little bit later.”