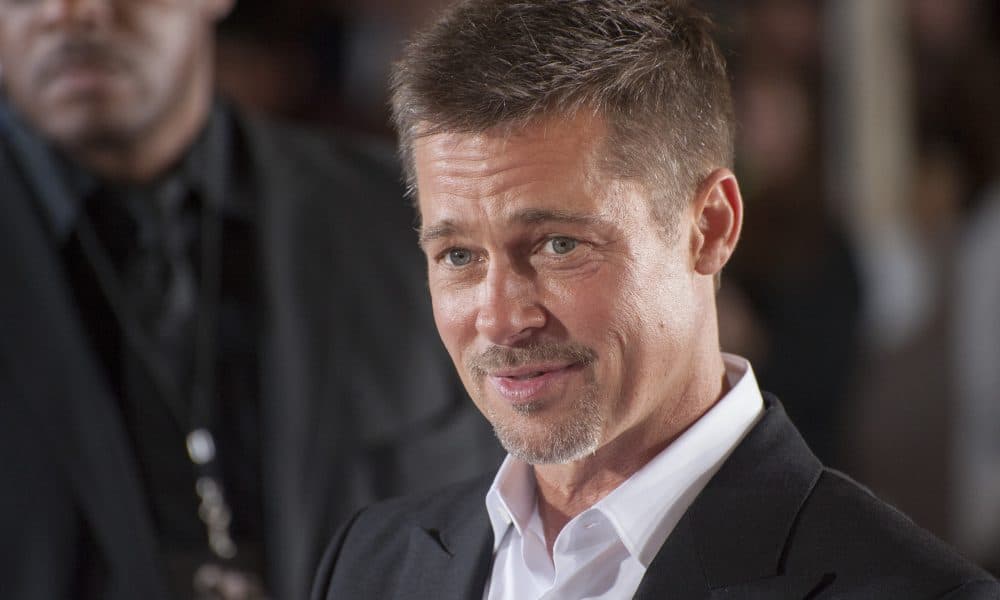 It has been confirmed that Brad Pitt will star opposite of Leonardo DiCaprio in Quentin Tarantino’s latest project, Once Upon a Time in Hollywood. In a statement from the writer and director, Tarantino described the movie as, “a story that takes place in Los Angeles in 1969, at the height of hippy Hollywood.”

“I’ve been working on this script for five years, as well as living in Los Angeles County most of my life, including in 1969, when I was seven years old,” commented Tarantino. “I’m very excited to tell this story of an L.A. and a Hollywood that don’t exist anymore. And I couldn’t be happier about the dynamic teaming of DiCaprio & Pitt as Rick & Cliff.”

While rumors have circulated that Tarantino’s latest movie focuses on Charles Manson and the infamous Manson family murders, the writer and director explained that the movie looks at the evolving landscape of Hollywood during the late 1960s. “Both [characters] are struggling to make it in a Hollywood they don’t recognize anymore,” Tarantino added.

Once Upon a Time in Hollywood is Tarantino’s first movie made without the Weinstein Company. After a bidding war, Sony beat out Warner Bros. and Paramount for the rights to the film. Currently, the project is in pre-production.