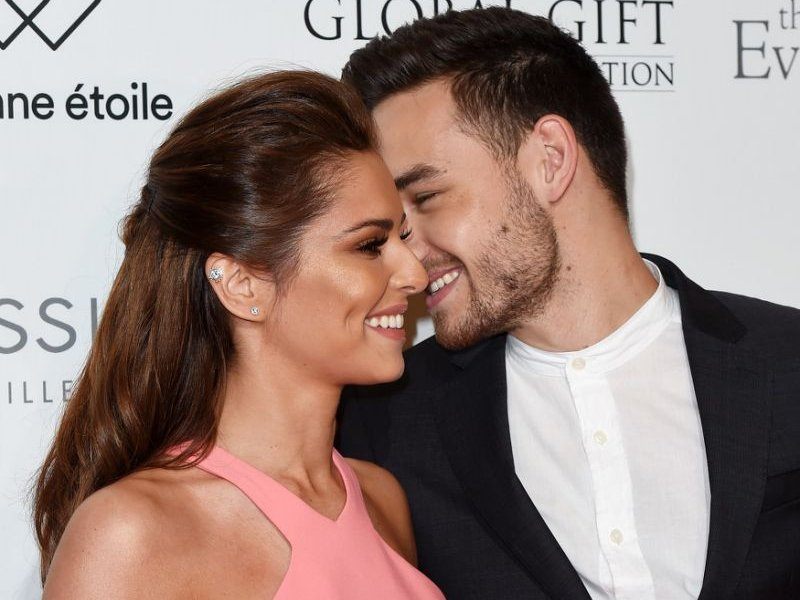 Singer Cheryl Cole made an appearance with her boyfriend Liam Payne where her baby bump was on full display, despite the fact that she has not yet officially confirmed the pregnancy news. The couple was spotted heading to the St. James Christmas Carol Concert in London on Tuesday.

Cheryl and Liam started dating in February, after meeting on the X Factor. Liam was first a contestant at the age of 14 when Cheryl was a judge on the show, and then ultimately he ended up in the group One Direction.

This will be the first child for both 33-year-old Cheryl and 23-year-old Liam. She was previously married to both pro soccer player Ashley Cole, and Jean-Bernard Fernandez-Versini who she split with recently.

Louis Tomlinson, another former One Direction member, also welcomes a child with stylist Briana Jungwirth last January. Sources have said that Louis is looking forward to teaching Liam everything that there is to know about being a new dad.