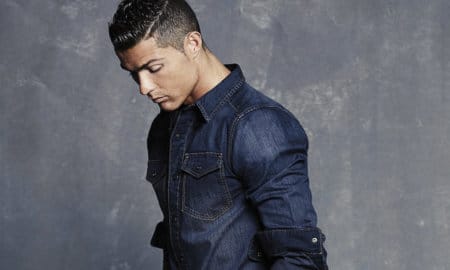 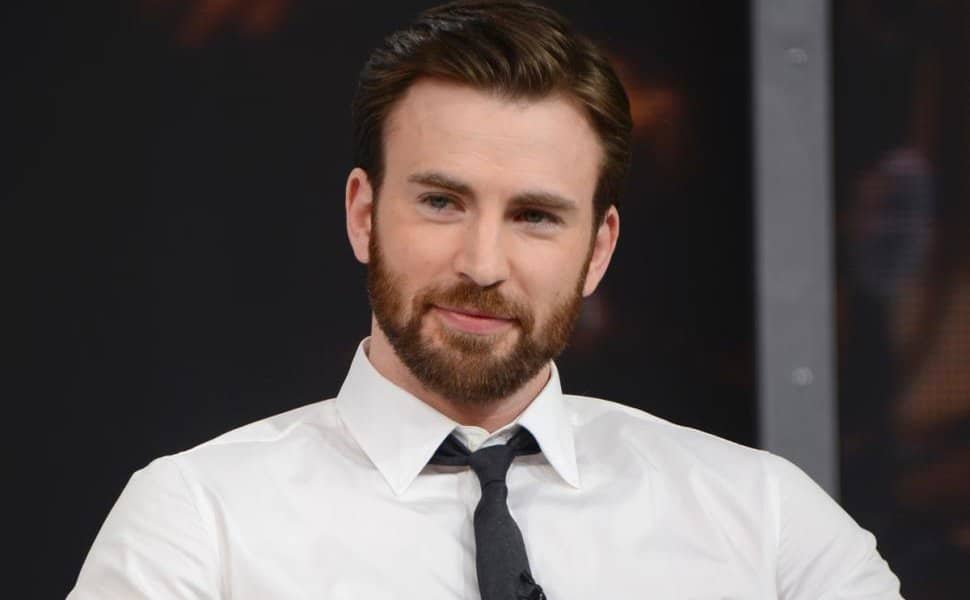 Chris Evans is set to make his Broadway debut in the play Lobby Hero by Kenneth Lonergan. Chris will star alongside Michael Cera in the play, which is set to debut in March of 2018.

The play will open in the recently renovated Helen Hayes Theater and will also be the first production of a nonprofit called Second Stage Theater. The nonprofit intends to only house productions by American writers who are still living. No classics and no foreign playwrights.

After Lobby Hero will come the play Straight White Men, set to debut in July 2018. Straight White Men by Young Jean Lee will be the first Broadway play ever written by an Asian woman. The play will be directed by Tony winner Anna D. Shapiro.