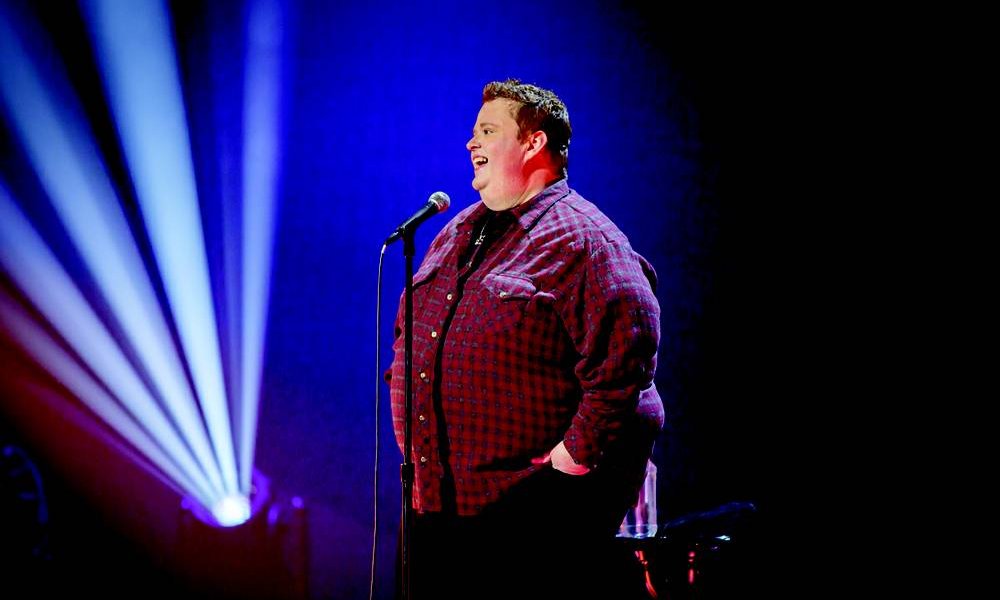 Ralphie May of the Last Comic Standing has passed away at the age of 45. Ralphie reportedly died of a cardiac arrest following getting sick with pneumonia.

“We are heartbroken to announce the untimely death of our friend, Ralphie May. Ralphie had been battling pneumonia and had cancelled a handful of dates over the last month in an effort to recover. Earlier this morning at a private residence in Las Vegas his body was discovered, cause of death is cardiac arrest. Two days ago he won the Casino Comedian of the Year at the Global Gaming Expo and had performances throughout the remainder of 2017 as part of his residency at Harrah’s Las Vegas.”

Ralphie placed second on the first season of Last Comic Standing in 2003 and went on to experience a successful career in comedy.