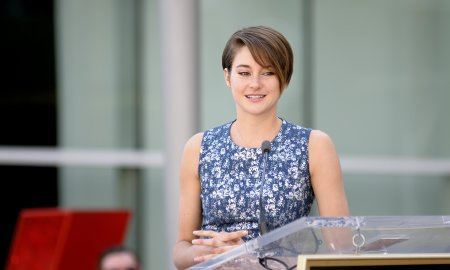 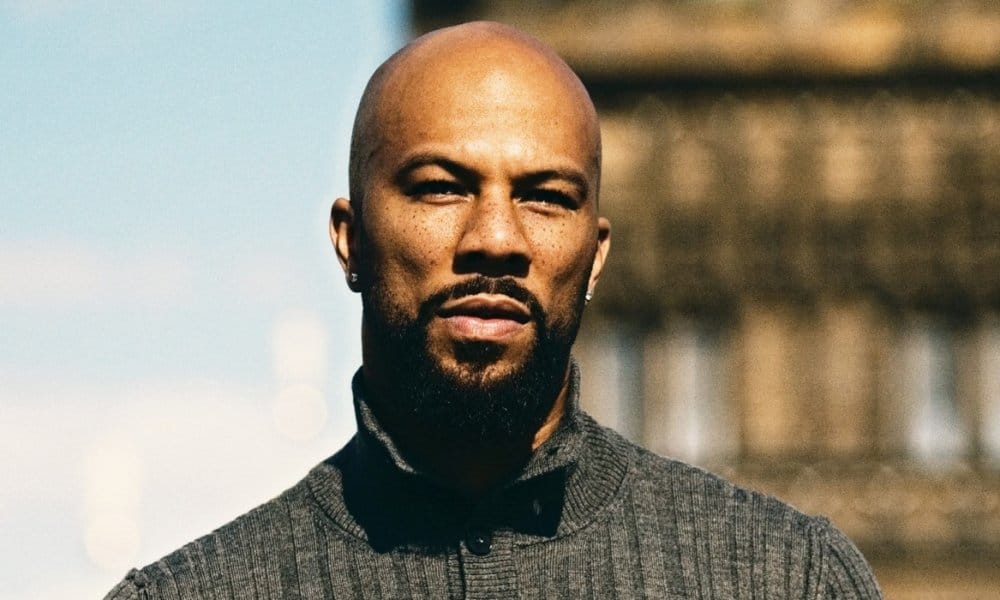 Common has joined the upcoming Starz series Black Samurai. The TV show is based on the book series of the same name.

Other producers of the show will include Wu-Tang Clan’s RZA, Mitchell Diggs, Diane Crafford, Andre Gaines of Cinemation, and James Oh of Jerry Bruckheimer Television. The showrunners Cormac and Marianne Wibberley will also be writing the script for the show, which is currently in development.