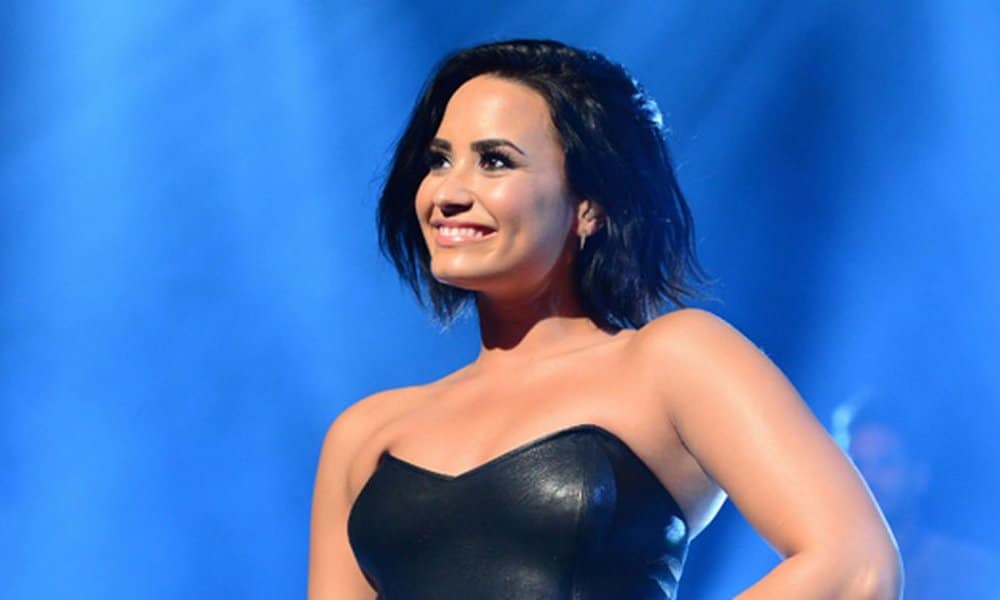 Demi Lovato has confirmed that a new album is on its way in 2017. She recently told Billboard that she has definite plans for her sixth studio album.

Demi is also releasing a documentary in the fall titled I Am: Demi Lovato, and recently launched a collab line with Fabletics.

“I never thought I’d be in such a great place. That’s the beauty of working on yourself and taking care of yourself. You get to places where you never thought you’d be.”