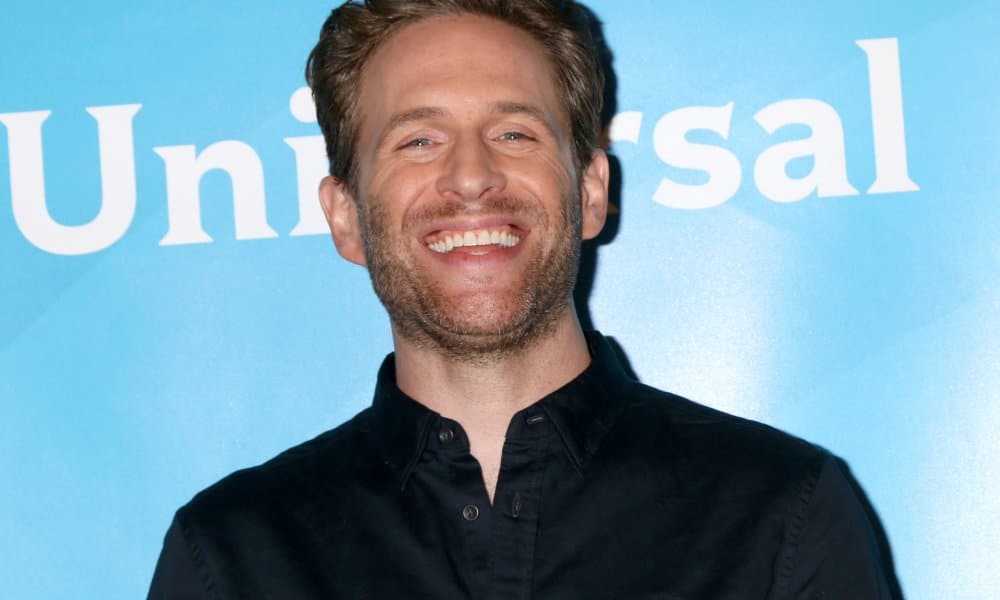 For over a decade, Glenn Howerton and his cadre of dummies have been putting a fresh spin on mean-spirited comedy on FX’s It’s Always Sunny in Philadelphia. Now, Howerton is headed to a major network with A.P. Bio, a new comedy from SNL alum Mike O’Brien. Fans of acerbic comedy should stop and take notice.

Howerton plays Jack Griffin, a former philosophy professor who has bottomed out in the worst way. When he misses out on teaching at Harvard, Griffin watches his opportunities dry up. As a result, the caustic jerk is forced to move home to Toledo and begin teaching an advanced placement biology class.

Of course, Griffin’s real purpose for being back in his hometown isn’t redemption — or even scholastic achievement. Jack Griffin is devoted to making his former rival’s life as bottomed-out miserable as his own. So, rather than enrich young minds, Griffin sets about enlisting his students as a perpetual revenge machine while corrupting the school’s staff with his petty sensibilities.

Judging from the handful of released clips, Howerton is on point as the apathetic teacher, the writing is sharp, and the supporting cast (which includes the always-wonderful Patton Oswalt) is more than up to the task of playing of Howerton’s awfulness.

The unflinching comedy is something unique for primetime television. Unlike most “a-holes with a heart of gold” on the comedy scene, Howerton’s character seems both unrepentant and unwilling to learn. Howerton’s deadpan delivery is the perfect vessel for such a role.