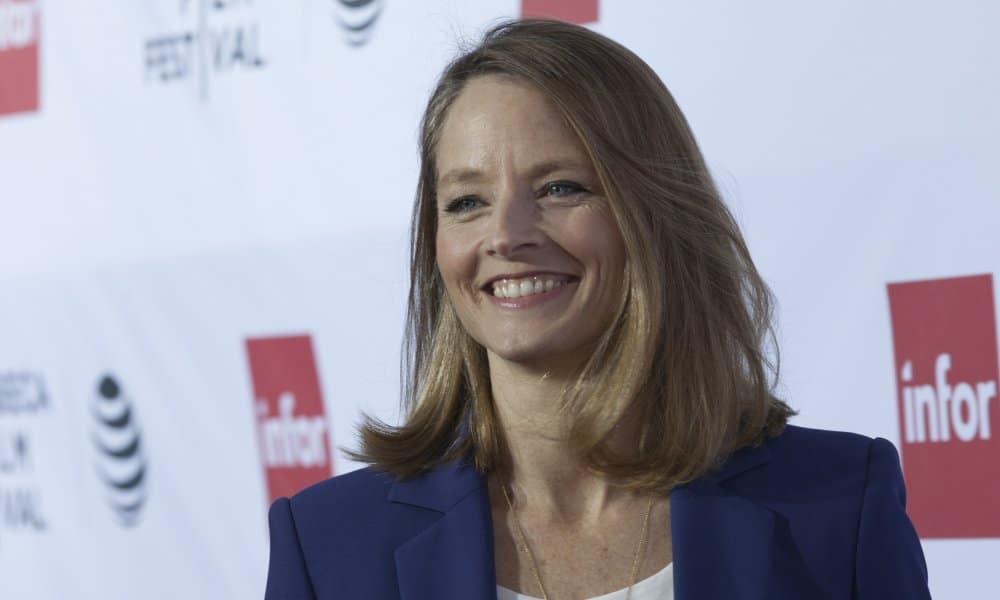 A few days ago, film icon Jodie Foster gave an interview with Britain’s Radio Times magazine in which she compared superhero films with hydraulic fracturing. Like the controversial practice of energy extraction, Foster stated that big budget movies yielded a solid return, but were terrible for the Earth in the long run.

Foster’s contribution to the craft of film can’t be denied, but her sentiment missed the mark by a mile. Fortunately, Guardians of the Galaxy (and Marvel Cosmic Universe mastermind) James Gunn responded to the director with a thoughtful Twitter speech.

1. I think Foster looks at film in an old-fashioned way where spectacle film can’t be thought-provoking. It’s often true but not always. Her belief system is pretty common and isn’t totally without basis. https://t.co/IgthsjsSYm

It’s beyond easy to look at the landscape of modern film and proudly proclaim that anything featuring a tights-clad superhero is total garbage (especially when Justice League is still banging around theaters). To dismiss an entire genre of modern films based on a few bad apples is short-sighted.

As Gunn explained, it’s true that a lot of big budget films are thin. They’re heavy on spectacle and short on narrative. That’s not the case for all of them, however. Gunn’s Guardians movies are a delight, and the most recent Thor film was both insightful and enjoyable. And those are two examples that just premiered in 2017.

Explosions and art don’t need to be mutually exclusive.

In every sector of the entertainment industry, from up-and-coming pop stars to fledgling indie directors to established names tackling well-worn material, the vast majority of content is total junk. That’s been the case since before Foster starred in Taxi Driver.

The point is that the amount of crap shuffled through theaters has always outweighed quality content. That’s true for all art everywhere. Viewers have to wade into the muck and start watching to find the good stuff, all the while prepared to have their hopes of seeing a good story wholly dashed on the rocks.

Quality is rare, and to disavow an entire genre of films with sweeping disdain is not only incorrect, but it’s also a great way to miss out on something magical.