Harry Styles Never Felt the Need to Define His Sexuality 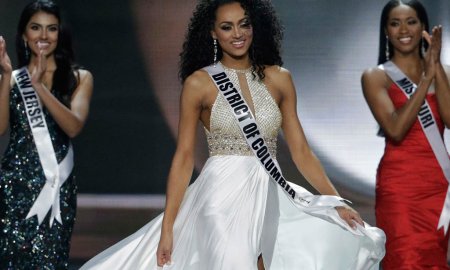 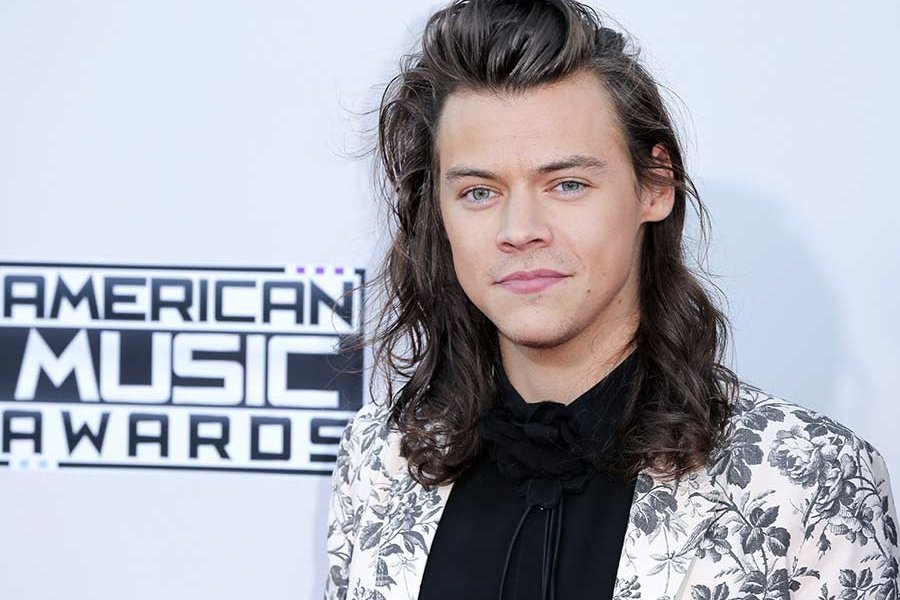 In a recent interview, Harry Styles admitted that he has never felt the need to define his sexuality. Miley Cyrus was mentioned in the interview as an example of someone in the field who came out as pansexual.

“Being in a creative field, it’s important to be progressive. People doing stuff like that is great. It’s weird for me—everyone should just be who they want to be. It’s tough to justify somebody having to answer to someone else about stuff like that.”

Harry went on to say that he “never felt the need” to talk about his sexual orientation with the public.

The 23-year-old is currently dating Tess Ward, which is news that just broke recently.

“I try not to overthink too much. I don’t really talk about it, I guess. The rollercoaster affects different people in different ways. One of the ways that helps me dealing with that is compartmentalizing between working. All that stuff, for me, is just a different thing.”