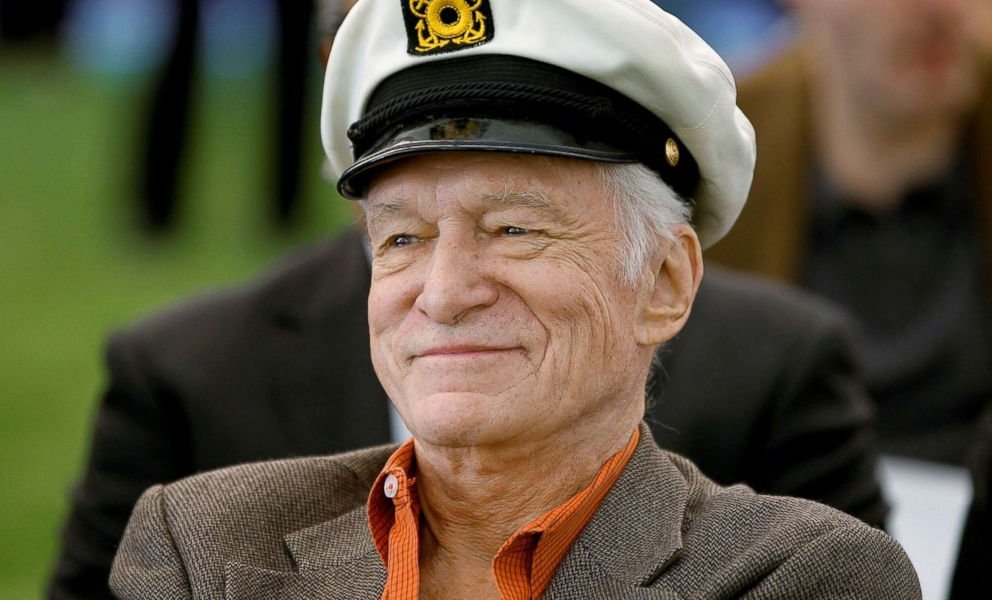 Hugh Hefner has passed away at the age of 91. The Playboy founder lived out the last of his days at home in the Playboy mansio, despite the fact that it had previously been sold for $100 million.

Hugh’s legacy will never be forgotten. Many would call the centerfold aspect of his business controversial, but he certainly created a brand with staying power. Playboy magazine was first introduced in December of 1953, starring Marilyn Monroe.

The magazine was an instant success, and Hugh always expressed an interest in including articles of social justice and true journalism in addition to featuring naked women. Over the years the empire extended into a variety of directions but tried to remain true to its original intention.

“I think that women, in the best sense, and not in a negative sense, are objects of desire. That is a celebration of one’s own sexuality and the fact that we are two sexes. And what Playboy tried to (do) is to elevate it to another kind of level that did celebrate that.”