Jane Fonda Reveals a Traumatic Past 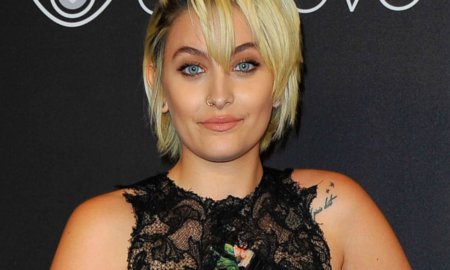 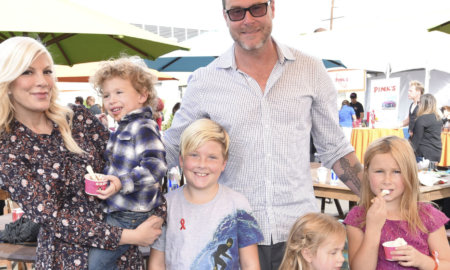 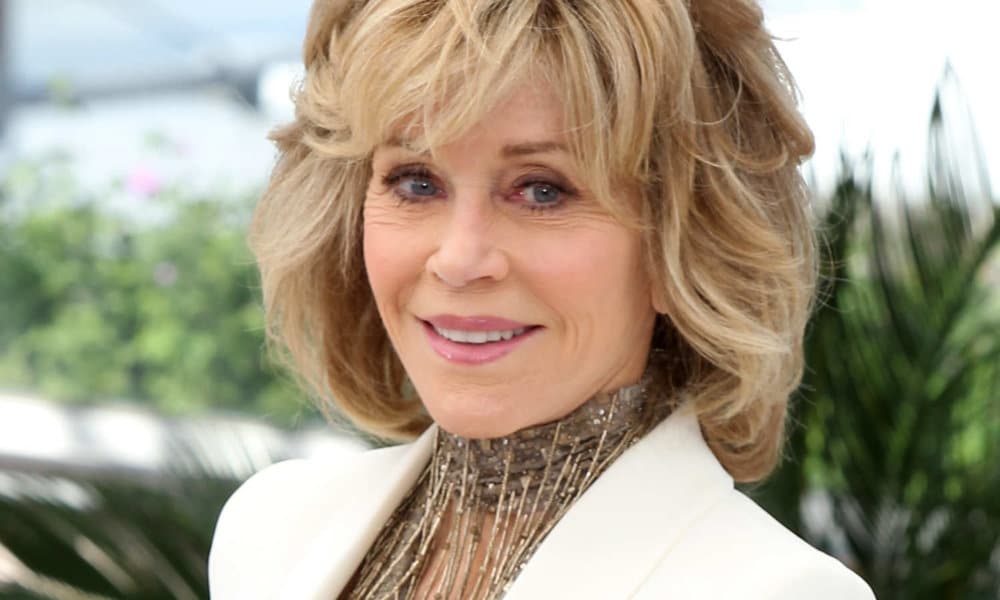 “I’ve been raped, I’ve been sexually abused as a child and I’ve been fired because I wouldn’t sleep with my boss. I always thought it was my fault; that I didn’t do or say the right thing.”

She went on to say that the traumatic incidents are what led to become so passionate about women’s rights. One of the things that Jane has done to support the cause is to establish the Jane Fonda Center for Adolescent Reproductive Health to cut down on teen pregnancies. She also aims to help abuse victims know that it isn’t their fault.

“I know young girls who’ve been raped and didn’t even know it was rape. They think, ‘It must have been because I said ‘no’ the wrong way.’”