Kristen Stewart and Stella Maxwell Move in Together

Kristen Stewart and Stella Maxwell Move in Together 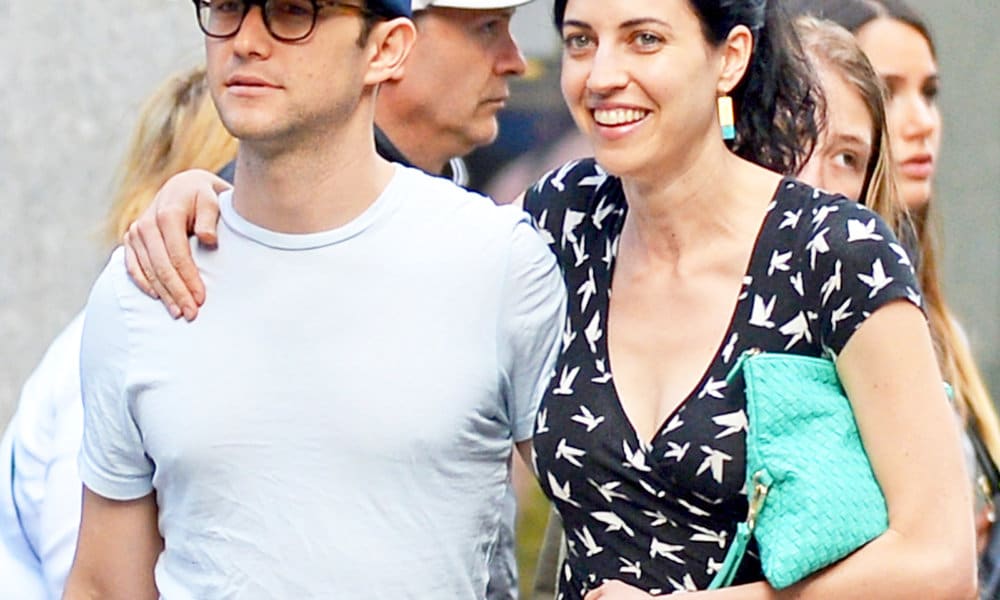 Joseph Gordon-Levitt and his wife Tasha McCauley are expecting their second child. The news was confirmed by a rep after the two stepped out recently and were snapped in photos that clearly show Tasha’s baby bump.

Joseph first shared that he was dating Tasha in 2013.

“I think I’m a pretty good person and a good boyfriend. Yeah, I just wouldn’t want to be with someone who was disrespectful to me. [She’s] not in show business.”

The two had a secret marriage in 2014 and then had their first child in 2015, although they have not shared his name with the media.

“My son, he’s just a baby, you know? He hasn’t made the choice to be in the public eye, and that’s a choice that I would like him to be able to make when he’s older, when he can think about these kinds of things and make that decision for himself. And so, for now, I’m just a protective dad, and I want to protect his privacy.”