Kanye West Said He Would Have Voted for Trump 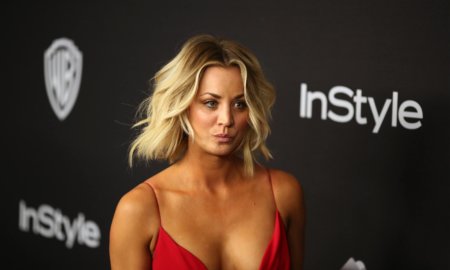 During a Thursday night concert in San Jose, Kanye West told his fans that although he did not vote in the presidential election he would have voted for Donald Trump if he had. The rapper reportedly stopped his concert for 25 minutes during which he went off on a political rant endorsing the new president.

“There’s things I liked about Trump’s campaign … There’s methods, non-political methods to speaking, that I like – that I feel were very futuristic. That style and that method of communication has proven that it can be a politically correct way of communication. And I fuck with that.”

He went on to say that people had been encouraging him not to share his political opinions, but clearly he didn’t listen.