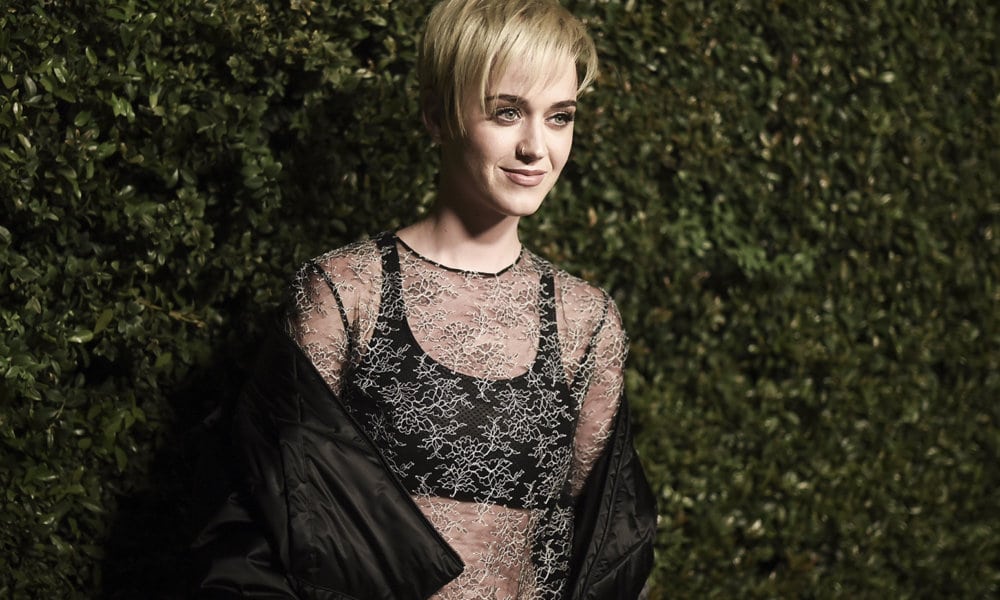 Katy Perry and Ryan Phillippe have shut down the recent rumors that the two have been dating after being spotted at Elton John’s party last month. Katy recently split from Orlando Bloom and her fans have assumed that she’s already moved on.

Ryan first tweeted a clarification in an attempt to stop the helicopters from flying over his home.

I AM NOT DATING KATY PERRY. BARELY KNOW HER. PLEASE STOP FLYING HELICOPTERS OVER MY HOUSE. SHE IS NOT HERE.

Katy then tweeted a joke asking if he would let her out of the basement and then followed with an apology.

Hi, nice to meet you, sorry bout that @RyanPhillippe carry on, lol.