Kim Kardashian and Kanye West Having Been Working On their Marriage 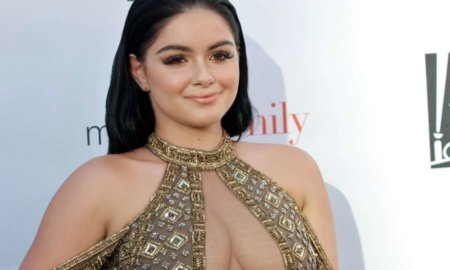 A source close to Kim Kardashian and Kanye West has spoken out about the two and explained that they went through some rough times but that they’ve been working on their marriage.

“Things were just awful between the two of them, but also with both of them separately. It was like for the first time, they just weren’t happy. I don’t think they were happy separately, and I know they weren’t happy together.”

Both Kim and Kanye went through some serious stuff in the past year. Kim had the whole Paris robbery ordeal and Kanye was hospitalized for what seemed to be an emotional breakdown. But the two remained dedicated to making things work in their relationship and for their family.

“She kept saying, ‘If we can get through this, we’ll be stronger than ever. They never fell out of love with each other, but it was just one of those times where marriage is hard work, and you have to push through the pain.”