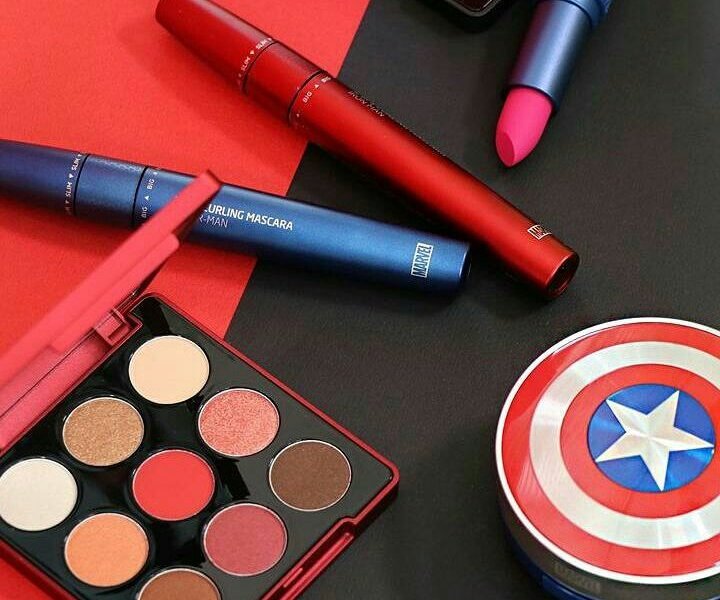 Marvel fans will have the opportunity to snatch up some Marvel themed Korean makeup from The Face Shop. The line will include characters such as Captain America, Iron Man, and Spider-Man.

The Spider-Man range will include five matte lipstick colors, and four different colors of mascara and eye shadow. The rest of the line will also include nail polish and skincare.

The Face Shop x Marvel line will not be sold in the United States, except it will still be possible to get the line on sites that resell items such as eBay. Some Korean makeup lines do ship to the United States despite not actually selling the products here.