Kourtney Kardashian and Scott Disick are Officially Back Together 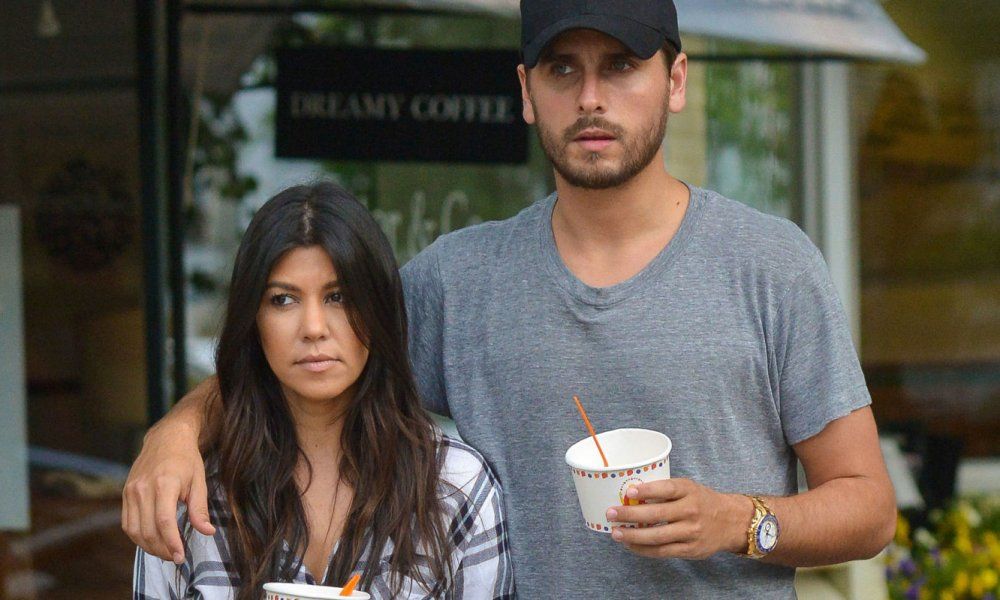 Kourtney Kardashian and Scott Disick are reportedly back together once again. Sources say that the two started dating again a few months ago because they “want to make it work for them and their kids.”

Kourtney and Scott are parents to three; Mason Dash, Penelope Scotland, and Reign Aston Disick. The couple has had their ups and downs over the years, many of which were documented on their shows. They officially split up for the first time about a year ago, but now is seems as though they’ve been able to work things out.

Most of their issues related back to Scott’s substance abuse troubles and the events that surrounded that, as well as his subsequent depression. The two have always remained close despite their differences, and seems like their love for one another is reuniting them as a couple once again.