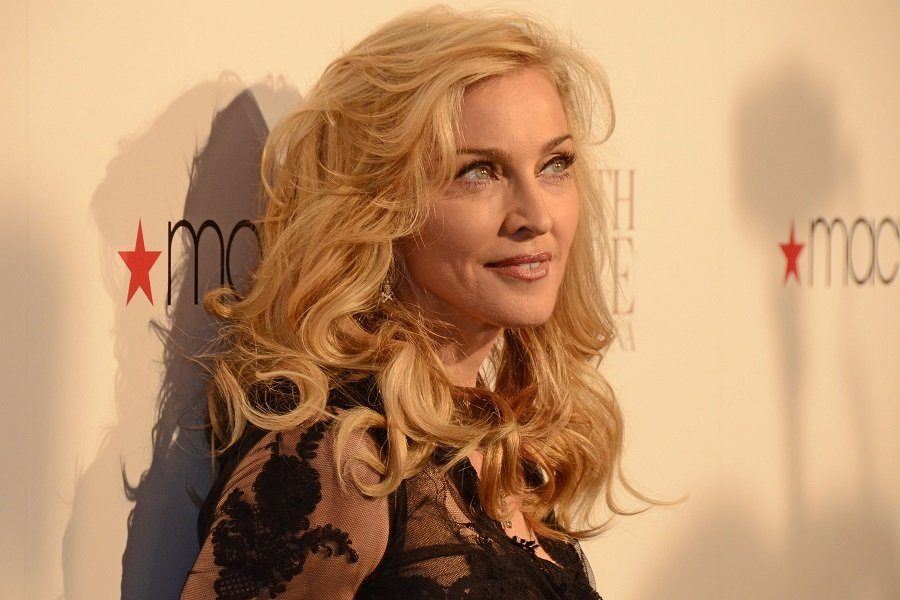 Madonna has spoken out following the arrest of her son Rocco. Rocco was reportedly arrested in London three weeks ago on a marijuana possession charge, but the news didn’t come out until Tuesday of this week.

When the news did break the police did not release a name but simply said that a “16-year-old” was taken into custody, and the photo did not show Rocco’s face so the identity was unknown. However, after news outlets started reporting that it had been Rocco, Madonna seemed to confirm the report with a someone cryptic statement.

“I love my son very much. I will do whatever I can to give him the support that he needs, and I ask that you respect our privacy at this time.”

According to the police report the teen was released on bail and the case will be handled by the Camden borough’s Youth Offending Team from here on out.