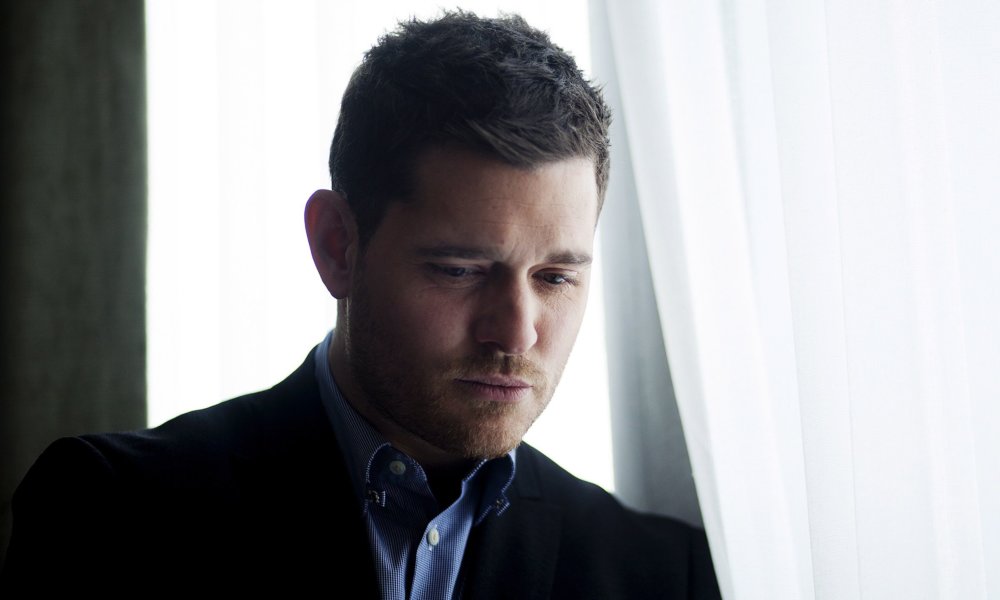 Michael Buble and his wife, Luisana Lopilato recently announced that their three-year-old son was diagnosed with liver cancer. The couple have both planned to take some time off from their careers to take care of Noah.

Now the musician has pulled out of a previously scheduled performance at the BBC Music Awards on December 12, which was announced by Steve Wright on his BBC Radio 2 show.

When Michael first shared the news about his son they released a statement to Facebook explaining their situation and asking for prayers.

“We are devastated about the recent cancer diagnosis of our oldest son Noah, who is currently undergoing treatment in the US. We have always been very vocal about the importance of family and the love we have for our children.

“Luisana and I have put our careers on hold in order to devote all our time and attention to helping Noah get well. At this difficult time, we ask only for your prayers and respect for our privacy.”