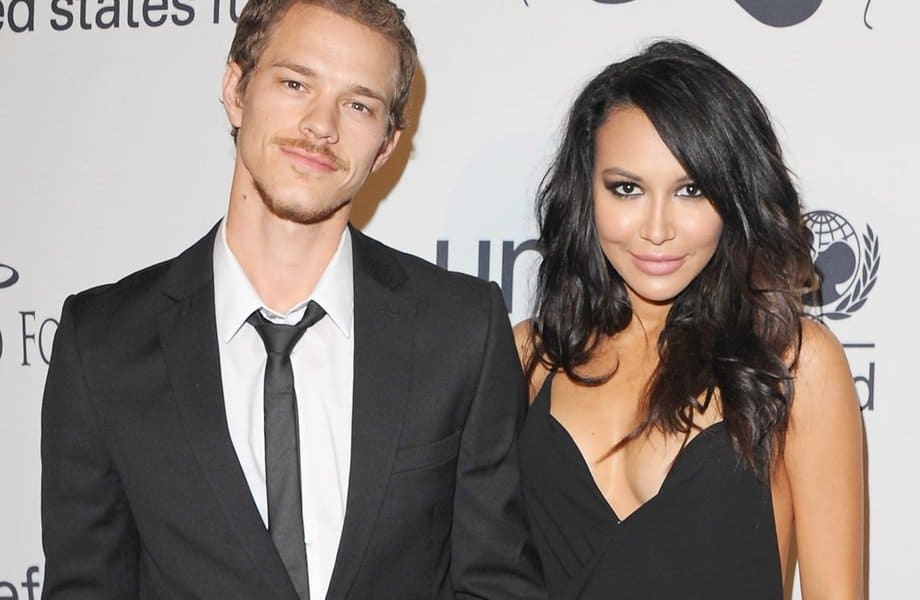 Naya Rivera has opened up about co-parenting with her ex-husband Ryan Dorsey and shares that they’re “very good at co-parenting.”

“It’s always going to have its challenges logistically, but Josey is our priority. We’re his parents. If everybody looks at it that way it alleviates some of the drama. Doing what’s best for Josey is really what it all boils down to.”

Josey is currently 18 months old and Naya and Ryan filed for divorce in November. The two married in July of 2014 just three months after her engagement to Big Sean was called off. Naya was most recently spotted getting close to David Spade.

Naya has also spoken about how great parenting is in general.

“You hear about it and you think, ‘Well, obviously I’m going to love my child.’ But it’s so deep. Even after Josey goes to bed, I find myself thinking of him and looking at pictures of him and it almost brings me to tears half the time because the love that I have for him is so amazing.”