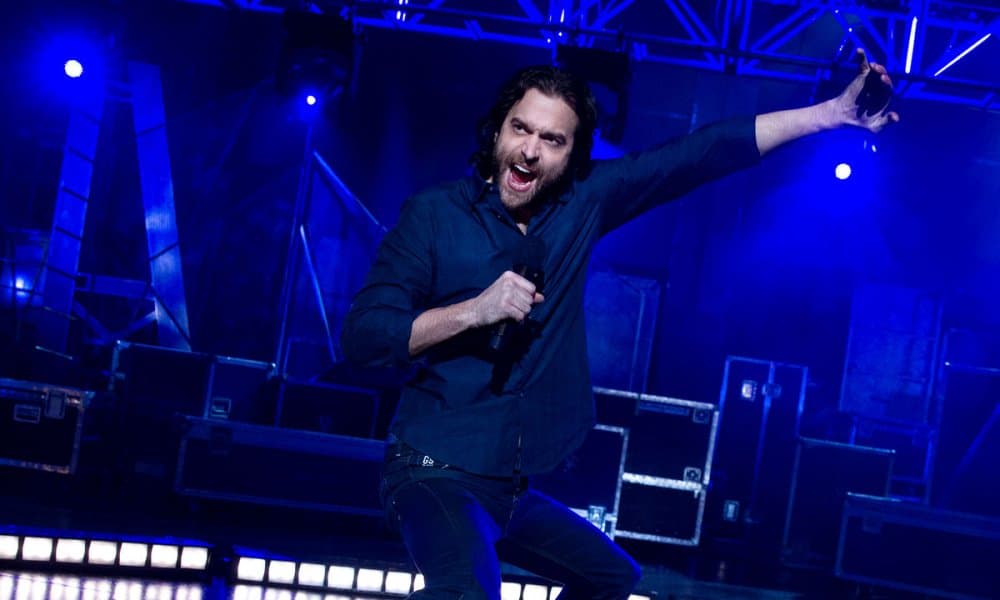 More and more, networks on every end of the viewing spectrum are awakening to the value of stand-up comedy. No one understands that truth quite like Netflix. On Monday, the streaming giant announced a 16-episode stand-up series that will feature up-and-coming comedians doing 15 minutes of material, a decision that will no doubt secure their dominance of streaming stand-up comedy for some time to come.

Last year, news broke that Netflix was actively working to corner the stand-up comedy market by paying vast sums of money to comedians to secure stand-up specials. Where HBO was shelling out $5 million for an hour of comedy, Netflix was willing to go as high as $20 million. The network was also shelling out first-rate fees for lesser-known comedians.

And why shouldn’t the network pay a little more for stand up? Beyond the comedian’s price tag, the format is relatively cheap to produce. There’s also relatively small amounts of competition. Stand-up comedy doesn’t shrivel on the vine, either. It rarely becomes less popular over time; in fact, if a stand-up comedian hits the mainstream, their old stand-up specials can increase in value by quite a bit. In short, even mediocre stand-up comedy specials are usually a pretty smart business decision.

Now, it appears as if the next phase of Netflix’s conquest of the stand-up comedy market is publicizing newer voices in the untitled series. The fifteen-minute format is excellent for comedians without enough material for a full hour; it’s also ideal for viewers who aren’t willing to commit 60-plus minutes to some unknown comedian. It’s pretty exciting.

While other networks are still working to establish themselves in stand-up, Netflix is once again proving that they’re the network to beat.