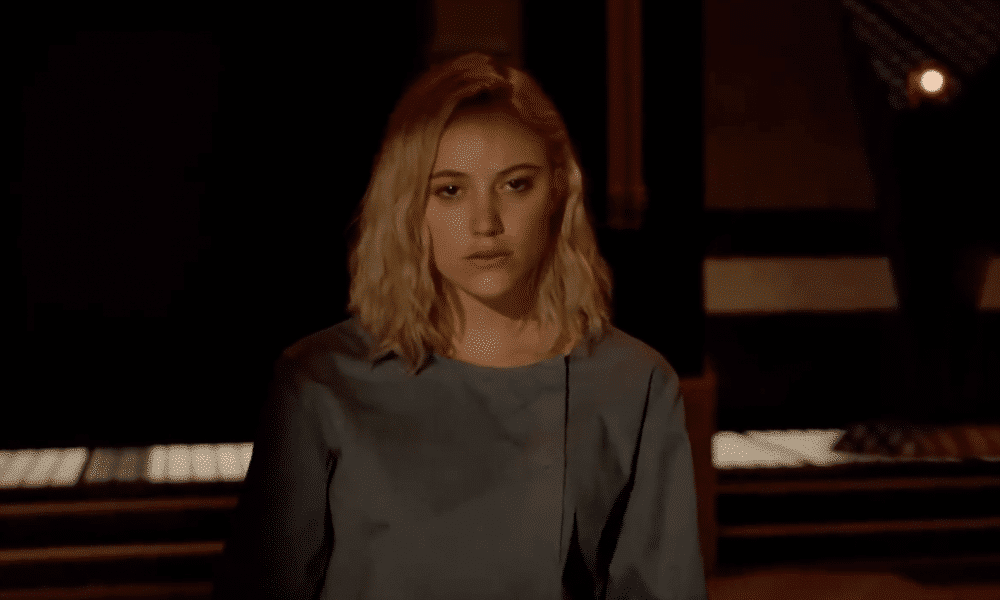 Netflix on Tuesday released the first trailer for its sci-fi horror film Tau. Though vaguely familiar, the thriller might be worth your time when it slides onto the streaming service at the end of June.

Set in a grim future, Tau follows a young woman named Julia (Maika Monroe) who is abducted by a mysterious sociopath (Ed Skrein) named Alex, a scientist intent on furthering his experiments in AI. Julia finds herself an unwilling test subject in a state-of-the-art smart house/futuristic dungeon. Julia and other captives must submit to a series of tests conducted by an ominous AI named Tau (voiced by Gary Oldman). The punishment for disobeying Tau is simple: pain.

Sci-fi nerds will notice that Tau is openly drawing from several classics of the genre. The world outside the torture zone seems inspired by Blade Runner. The villainous AI, Tau, seems inspired by 2001: A Space Odyssey’s HAL. Several captives working together to outwit a nefarious force in a small space has shades of Cube. And finally, video gamers probably caught the similarities to the Portal series (only without the English wit).

Of course, just because Tau is reminiscent of those science fiction hallmarks doesn’t mean that the title won’t be worth the sum of its parts. Tossing a bunch of familiar elements into the creative blender and seeing what rolls out has worked for Stranger Things for two seasons, after all.

What matters is the execution. If the first trailer for Tau is any indication, the performances, action, and moments of tension are on point. Director Federico D’Alessandro may be a first timer, but he’s got serious art department cred working on a host of Marvel films including The Avengers, Captain America: The Winter Soldier, and Doctor Strange. In other words, there is real potential here.