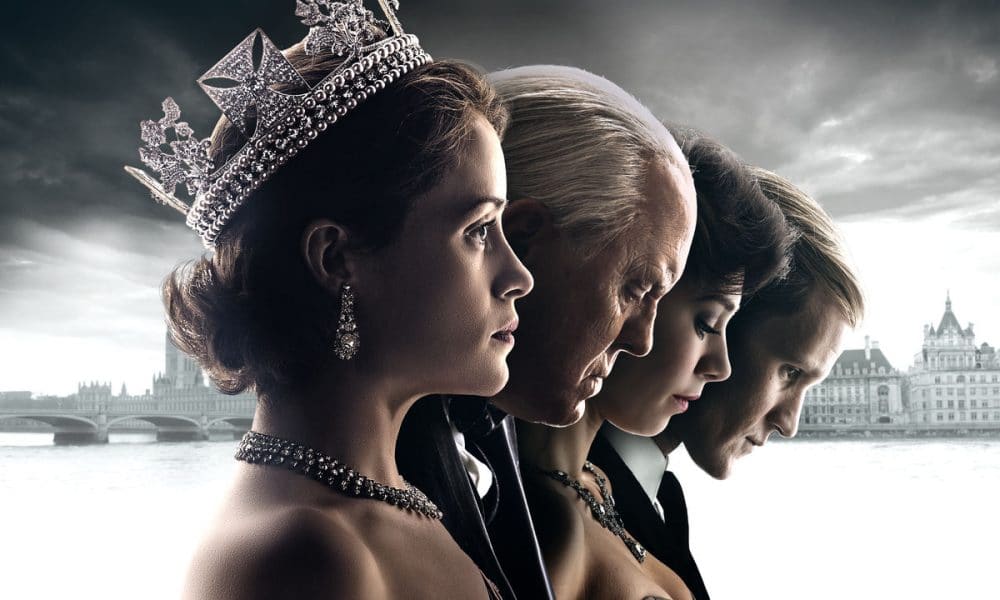 There’s still an irritatingly long time until Netflix’s The Crown returns for its third season, but that doesn’t mean the producers of the award-winning drama aren’t already brimming with new ideas for the next season, and those to come in the future.

Though showrunners Suzanne Mackie and Andy Harries originally sought a six-season run for the series, it seems that the subject matter is growing on them. In an interview with Deadline, Mackie and Harries confirmed that the next season of The Crown will focus on Queen Elizabeth’s reign during the mid-sixties (get ready for the Beatles, everybody).

This news comes a few weeks after the announcement that The Crown would take the bold step of replacing its pitch-perfect star, Claire Foy, with an older actor. Fortunately, the transition will be smooth, since Mackie and Harries have recruited veteran (brilliant) actress Olivia Colman. For proof of her skill, just hunt up Colman’s scene-stealing turn in AMC’s spy drama, The Night Manager.

Though the producing duo’s eyes are set firmly on next season, they would love to see a dramatic reflection of the current events circling around the royal family. Mackie joked that Prince Harry’s bride-to-be, former actress Meghan Markle could “play herself.” Harries, meanwhile, stated, “I want to see an episode where Trump comes to Buckingham palace.”

The casting possibilities of such an episode boggle the mind, but there’s still fifty years of history to cover before the series has to worry about finding a Trump. First they’ve got to find their John, Paul, George, and Ringo.