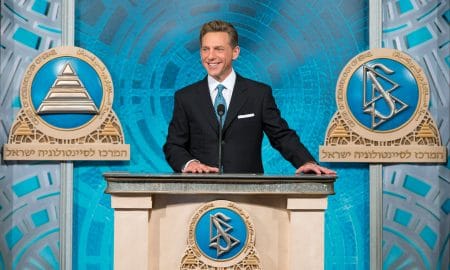 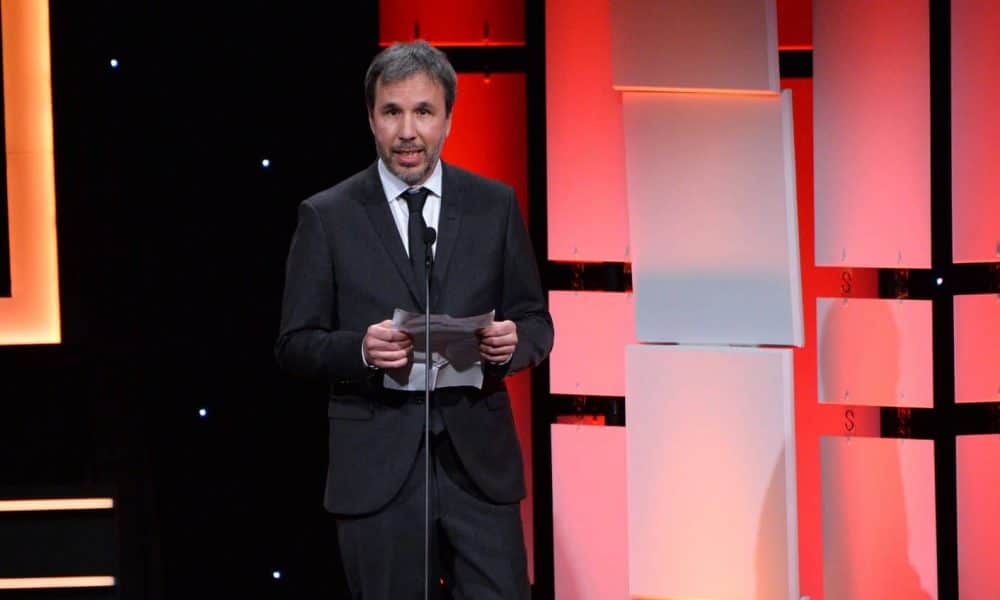 In the wake of his Oscar-winning film Blade Runner 2049, director Denis Villeneuve is headed to Arrakis for an adaptation of Frank Herbert’s beloved science fiction novel, Dune. On Monday, the director gave fans a jolt of good news when he announced that his film was expanding into two movies.

Villeneuve’s announcement comes in the wake of Blade Runner 2049’s underperforming box office (it only made $92 million domestically). Some industry experts suggest that Villeneuve’s decision is a response to the director’s lengthy runtime for his last movie. As wonderful as Villeneuve’s vision is, there aren’t a ton of people who want to sit in a movie theater for almost three hours.

For fans of the original book, the decision to expand the story is enough to lend the project a little ray of sunshine. After all, Frank Herbert fans have yet to see a good adaptation of the Dune series. In spite of what some obsessive fans of the original movie might say, David Lynch’s 1984 Dune sucked. Don’t take my word for it; here’s the man himself calling the film a “big failure.”

And why shouldn’t Lynch be disappointed with the final product? The production suffered from budget shortfalls and studio interference. Lynch purportedly turned in a 3-hour original cut, which producer Dino De Laurentiis cut down to two.

For his part, Frank Herbert saw Lynch’s original cut and loved it. Sadly, Lynch’s original vision will probably never see the light of day. David Lynch considers the original Dune an excellent learning experience, the most significant takeaway being: don’t make a film unless you can make it the movie you want it to be.

More than 30 years later, Villeneuve might get his chance to make the Dune film that fans deserve. His track record to date is pretty sterling. While Blade Runner 2049 didn’t wow at the US box office, international audiences found a lot to love in the film; its final box office was somewhere close to a quarter billion dollars — more than enough to grant the talented director a degree of say over the final product.