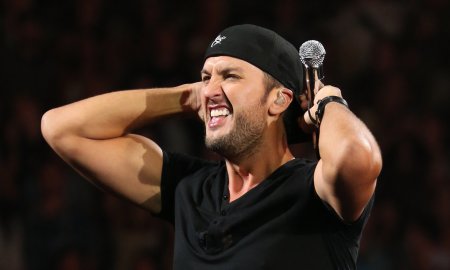 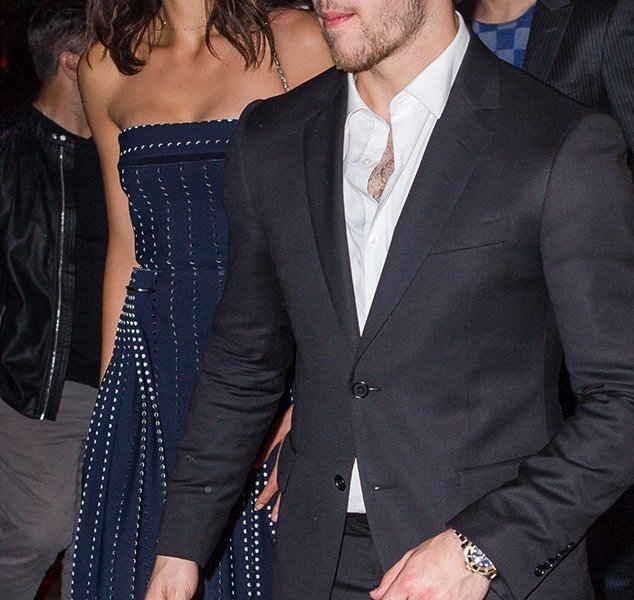 Nick Jonas is reportedly dating Victoria’s Secret model Georgia Fowler. The two have been seen hanging out lately, and sources say that while Nick is not looking for anything serious he is “having fun and he thinks she’s really hot.”

Georgia is also reportedly happy about how things are going with Nick but she is really focused on work on at the moment. The two were most recently seen together on Saturday night in New York, where they were attending Joe Jonas’ engagement party. Other stars in attendance at the party for Joe and Sophie Turner included Ashley Graham, the members of DNCE, and Kevin Jonas and his wife Danielle.

It is unknown where Nick and Georgia first met, but we do know that Georgia has been modeling since the age of 13 and has walked a few times in the Victoria Secret fashion shows. She has also walked the runway for brands such as Miu Miu, TopShop, Max Mara, DKNY, Yeezy, and Elie Saab.

There are so many beautiful woman in the world, and so many hard working models casting for a coveted spot in the biggest catwalk in the world. To say I'm humbled to be included amongst these stars is an understatement. Thank you to everyone at @victoriassecret for noticing my dedication allowing me to relive my dream for the second time around ?