Oksana Baiul to Star in Film About Sonja Henie 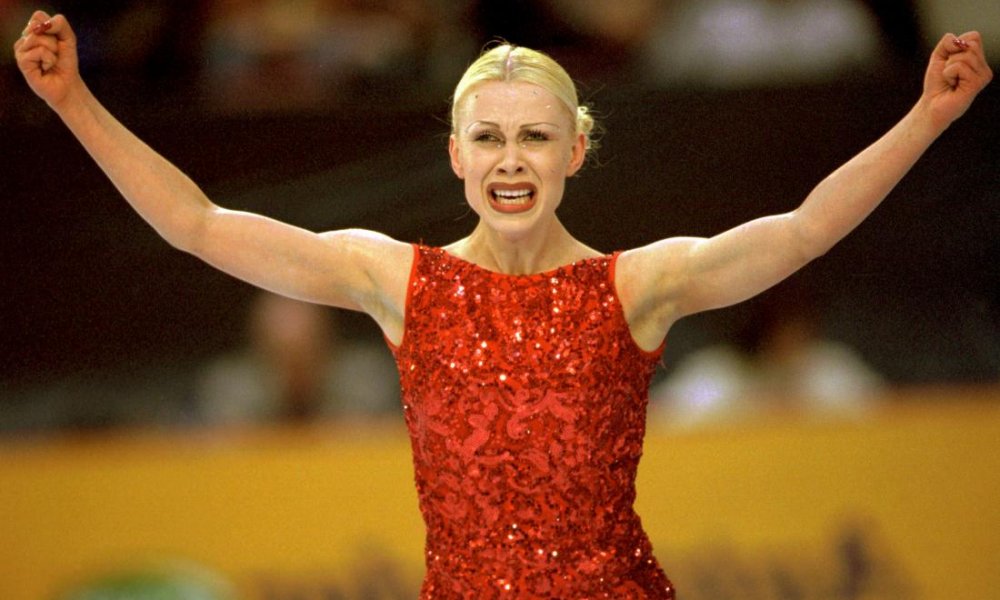 Figure skater Oksana Baiul will star in an upcoming film about Sonja Henrie. Sonja was another figure skater who turned into a film star after landing her first gold medal at the young age of 15.

Oksana’s lawyer Raymond Markovich also mentioned that the athlete is training for a Las Vegas show. Oksana is currently involved in a lawsuit where she is claiming that NBC sports did not pay her for a 1994 performance The Nutcracker on Ice.

Last year the case was thrown out by a judge that said that Oksana “has initiated a lengthy series of frivolous actions in which she has effectively sought to sue everyone from her past based on essentially the same stale claims.”

Oksana’s lawyer is currently requesting that she be allowed to pursue the same claims again at a later date.