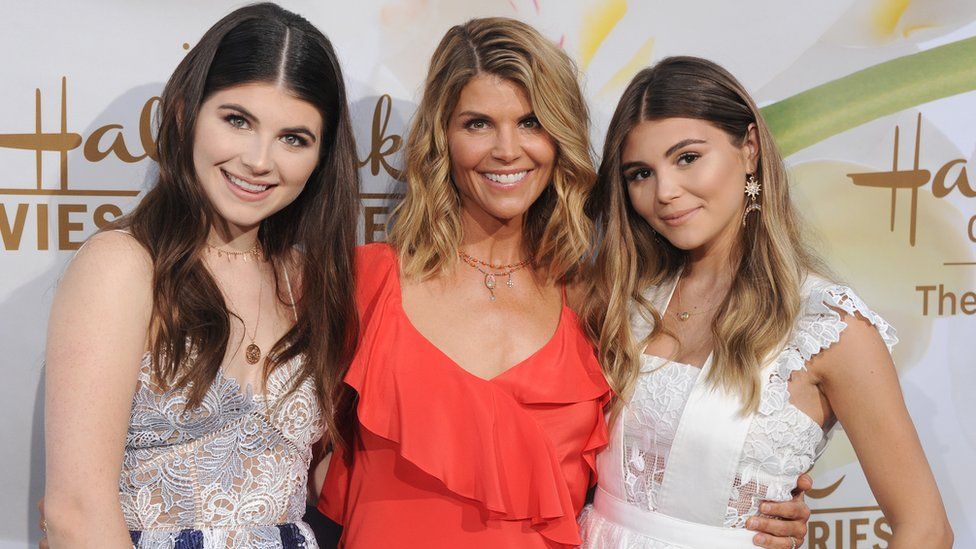 As you already know Fuller House star Lori Loughlin and her husband, fashion designer Mossimo Giannulli were indicted for allegedly paying bribes totaling $500,000 to have both of their daughters recruited for the USC crew team, despite not playing the sport.

Apparently, the YouTube star “was initially trying to shrug off the scandal as something that would pass after a week and she could go back to her life.”

The insider went on to say: “Now that her endorsement deals have fallen through she is very upset with her parents, Olivia didn’t even show interest in going to college, she wanted to take time and work on her beauty career, but her parents were the ones who wanted her to get an education. The girls are not talking about future plans. They are more focused on what’s next for their parents…They are living in the moment and that’s all they can do right now. For them, this is all still a nightmare.”

Both Olivia Jade and her older sister have left USC because of the ridicule they feared they would face from other classmates.