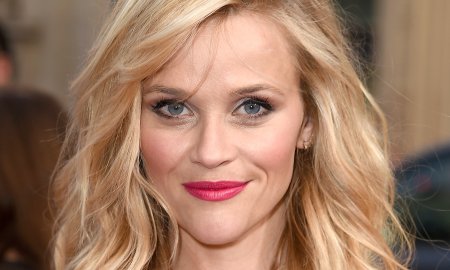 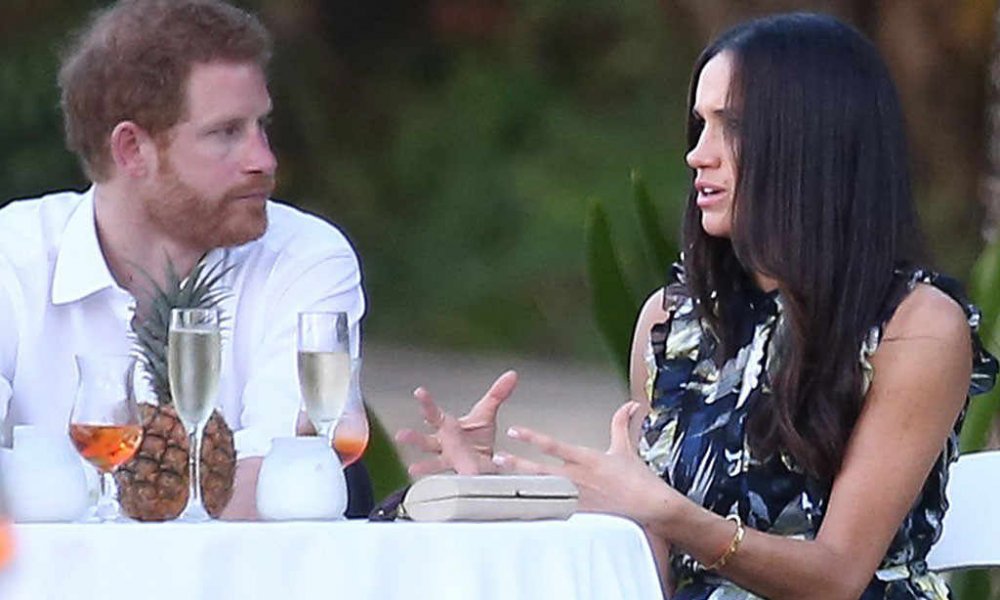 Prince Harry could soon be walking down the aisle with Meghan Markle but he is certain that he doesn’t want an extravagant wedding of any sort. A source close to Harry spoke out about his wedding intentions.

“Pomp and pageantry is the last thing he would want. I can see him wanting to get married at St George’s Chapel at Windsor Castle. It would stop it from turning into a total media circus and give the day a sense of privacy that Harry so badly craves.”

Harry and Meghan first met in London in July of 2016 but they didn’t announce their relationships. Meghan has explained that “We were very quietly dating for about six months before it became news.”

Their first official appearance together was in September at the Invictus Games in Toronto. The Suitsactress was previously married to actor Trevor Engelson from 2011 to 2013.