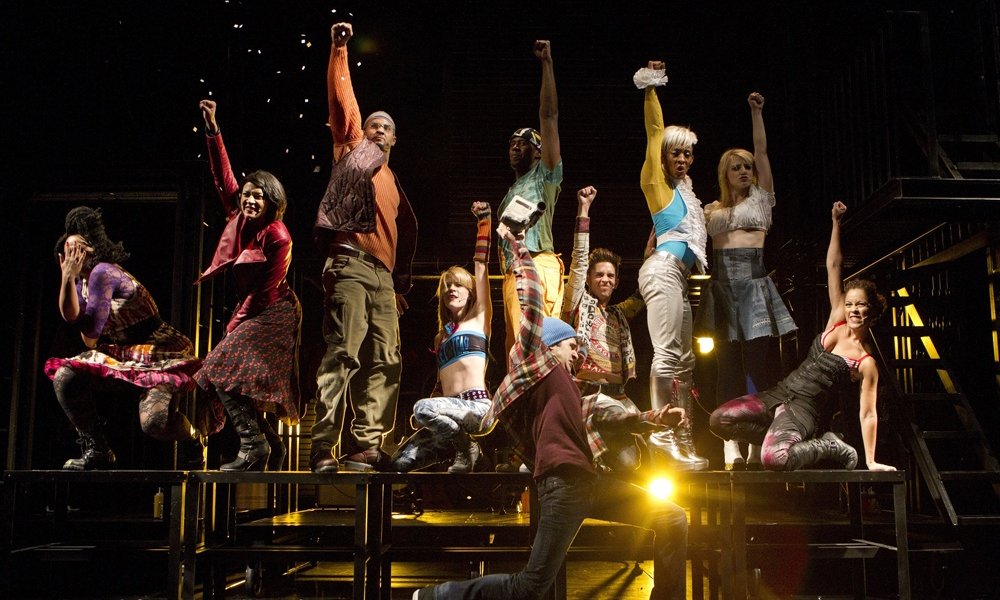 This week it was announced that Rent will be the next live musical from Fox. The musical will be executive produced by the estate of Tony winner Jonathan Larson, as well as Marc Platt of La La Land and Wicked.

They have not yet announced any casting considerations, nor have they released any dates about the show will air.

Dana Walden and Gary Newman, who are the chairmen and CEOs of Fox Television Group released a statement about the opportunity.

“We are so honored to partner with the estate of the brilliant Jonathan Larson and producer Marc Platt on one of the great musicals of our time. The title is so iconic, the music is so beloved, and the themes are as meaningful today as they were when the show first premiered on Broadway. With Marc overseeing this project, we are sure it will have a profound impact on the legions of fans who know and love this musical.”