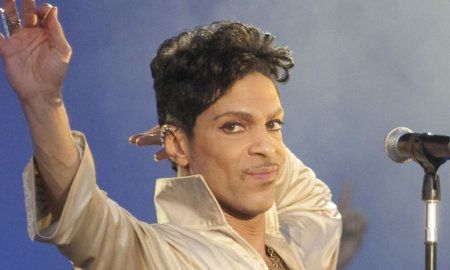 Selena Gomez has opened up about the “really difficult time” that she went through last year when she took some time off from her career to deal with anxiety and depression from her Lupus.

She ended up spending some time in rehab which also related to a project that she is the executive producer of called 13 Reasons Why.

“I was actually going through a really difficult time when they started production. I went away for 90 days and I actually met tons of kids in this place that we’re talking about [with] a lot of the issues that these characters are experiencing.”

The Netflix project is based on the book of the same title and is about a girl who commits suicide and leaves tapes behind to the people who had something to do with it.

“My hope for 13 Reasons Why is … they can have these conversations about these incredibly difficult and really life-or-death topics without starting from the place of fear or having to protect their own secrets.”

During Selena’s three months away she also gave up using her phone, which she called “the most refreshing, calming, rejuvenating feeling.”