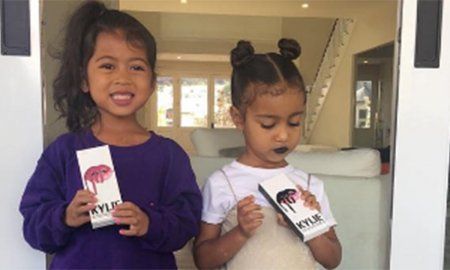 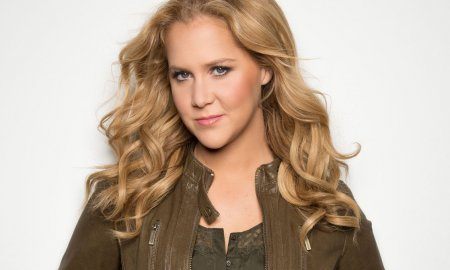 On Sunday, Sarah Jessica Parker was promoting her new HBO show Divorce on CBS’ Sunday Morning, but part of the conversation turned back to the beloved Sex and the City franchise. When asked if a third movie was a possibility, she seemed to respond somewhat affirmably.

“I will say that the idea, it rests in the butler’s pantry. Not on the table, but somebody is holding it fairly nearby.”

Not an outright confirmation, but definitely alluding to the fact that it’s been discussed. It wasn’t a “no.”

Parker also admirably discussed playing the title role of Carrie Bradshaw for six seasons on TV and beyond.

“It’s a privilege. I feel we are a fairly intimate group, this gang of 10 million that watch the show. Do you know what I mean? So I feel it behooves me to be responsible to [them], and for every single thing I do.”

These days she’s back on HBO, but playing a different character dealing with some different aspects of love. Divorce follows the life a suburban working mom in a failing marriage. Neither of the roles are totally reflective of her real life, where she is still enjoying a marriage to and family with Matthew Broderick. The secret to their marital success?

“I feel like sometimes it’s as simple as, I still like him so much. Like, he’s still the person that I hope I’m making proud. He’s still the smartest and the funniest to me.”