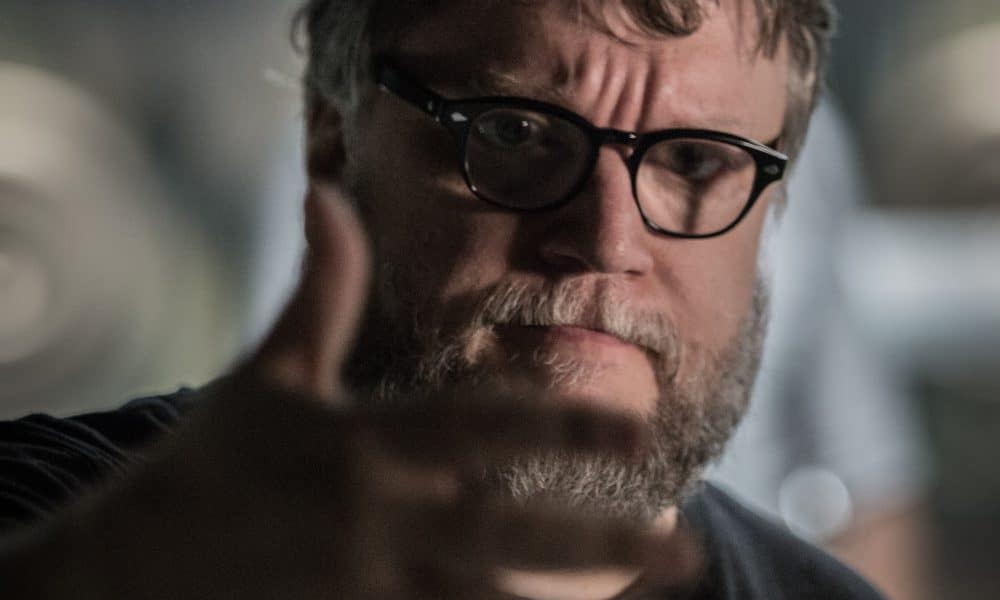 For the past several weeks, Guillermo del Toro’s Oscar contender The Shape of Water has contended with a lawsuit from the estate of Pulitzer-Prize-winning playwright Paul Zindel. Representatives from the writer’s estate allege that del Toro’s science-fiction film lifted several important narrative elements from Zindel’s 1969 play Let Me Hear You Whisper.

Today, del Toro spoke to Deadline to refute the claims. The acclaimed director went on the offensive, accusing Zindel’s estate of trying to shake down the film’s studio Fox Searchlight.

Okay, on the surface, those two plots may sound pretty much the same, but as del Toro pointed out to Deadline, movies about people falling in love with and then attempting to free animals from laboratories is hardly a novel conceit for a film. What makes del Toro’s story unique isn’t its surface details. As the director and screenwriter explained:

“Our story and the layers are completely and entirely complex, interwoven with Russian spies, the Cold War, female friendships that are so complex and more important than that, which are completely original … the beauty of this movie doesn’t boil down to a plot element from a play.”

The execs at Fox Searchlight are willing to put their lawyers into play to defend their director. One even went so far as to claim that the timing of the suit indicated that Zindel’s estate was hoping the studio would settle quickly to avoid muddying awards chances for The Shape of Water. Neither the studio nor the director took the bait.

The Shape of Water has been nominated for 13 Academy Awards including Best Picture, Best Director, and Best Original Screenplay.