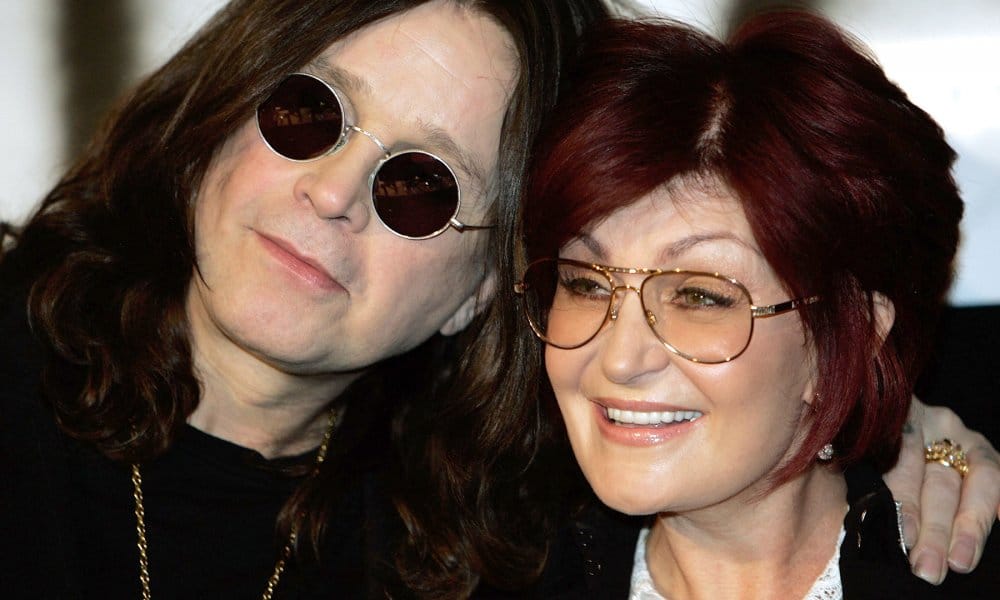 Sharon Osbourne has opened up about Ozzy’s cheating and explained that he was cheating on her with as many as six different women.

“Some Russian teenager, then a masseuse in England, our masseuse [in the U.S.], and then our cook. He had women in different countries. Basically, if you’re women giving Ozzy either a back rub or a trolley of food, God help you.”

She also explained how she first found out about the cheating.

“We were sitting on the couch watching the telly. Ozzy on one couch and me on the other, and suddenly, he sends me this email. ‘Why did you send me this stupid email?’ I asked, and when Ozzy told me that he hadn’t sent me anything, I grabbed his phone and said, ‘Look!’ And of course it was a message meant for one of his bloody women.”